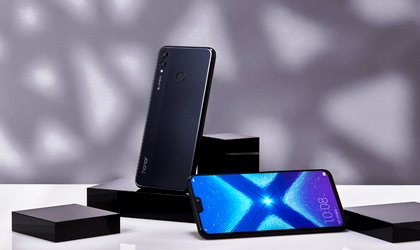 Huawei in not only launching P and Mate series but it also working on Honor series, supposed to be high-performance smartphones at affordable prices. It is the same with Honor 8X, which is aiming for the best price-performance ratio, with a recommended price of RON 1,299 for the 4GB memory and 64 GB storage and RON 1,499 for 4X128GB model.

Honor is one of the top brands of smartphones in the Huawei portfolio. The brand is positioned under the slogan “For the Brave” and wants to meet the toughest needs of technology with online availability products that offer a superior user experience. The brand seeks to position itself among the largest brands and to cover large, densely populated regions including: the United States, Europe, Russia, Africa, Turkey, India, Indonesia and many others – as the main areas for development. The business model the Honor brand relies on its Internet center to become one of the top 5 players in the global smartphone market over the next 3 years, aiming to increase the proportion of sales in foreign markets by 50 percent by 2020.

A 6.5-inch screen and 91 percent screen / body ratio are the main characteristics of the display. The screen is an essential part of the phone on which depends on the user’s entire experience, and Honor focuses on overcoming the limits imposed in this regard.

While the front look like a normal ‘top notch’ phone, the design on the back of the phone is made using the concept “less but better”, an approach of the  German industrial designer Dieter Rams, who has generated a timeless quality of his products and has managed to influence many others.

Honor adopts the same minimalist philosophy and a scientific approach to the Honor 8X design that combines advanced technologies into aesthetic design to achieve the perfect balance between functionality and beauty. It gives simplicity to the most complicated technologies. 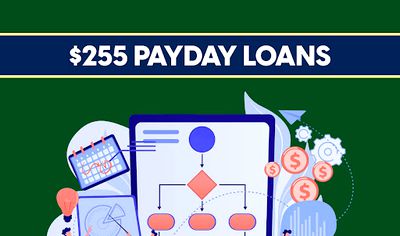 The progress achieved by Honor 8X in screen and design has exceeded the expectations of consumers. A new, borderless screen generation, Full-view 2.0, gives users an impressive viewing experience. The smartphone allows people to explore the world beyond boundaries, from games, movie viewing to everyday activity. An important aspect is that these flagship features are now available to all users thanks to Honor 8X, which eliminates the difference between top smartphones and mid-range smartphones.

Today, users want to be able to take good pictures with smartphone cameras under all circumstances, whether the camera is in the sunlight, whether the objects are on the move or the night. They are hoping for professional quality photos for Instagram, whether they have a photo or not. For this reason, Honor introduces the AI ​​(Artificial Intelligence) camera to the Honor 8X smartphone.

A great screen and a great room in a slim and stylish body are what consumers are looking for in today’s smartphones. However, consumers expect these features not to be compromised, and their smartphone to meet not only performance requirements but also design requirements.

Larger screens can consume more power, but consumers are not willing to accept that a new smartphone may have shorter battery life than previous generations. Although the phone’s battery is not visible, it should not be overlooked. We all know that feeling of anxiety that occurs as we see that the battery drops from “100 percent” to slightly “0 percent.” A phone that offers a more durable battery is a phone that not only allows a user to use it for a longer period, but it is a phone that offers peace of mind from this point of view.

Starting with battery life, excellent processing power, adaptive graphics performance, large phone memory and easy to use and functional interface – consumers do not want to sacrifice any of these qualities. With advanced chipsets and a design that delivers greater efficiency, the Honor 8X delivers remarkable overall performance that meets and exceeds consumer expectations. At an extremely affordable price, Honor 8X is simply the new smartphone that cannot be matched.