Google is removing cryptocurrency mining apps from its store

Google has prohibited cryptocurrency mining apps from its Playstore. The apps are banned together with those with disruptive ads and also with apps that are repetitive, meaning apps that mimic the same experience as apps that already exist on the platform.

The company is cleaning the store of apps that are just copies of other and also apps that “facilitate the sale of explosives, firearms, ammunition or certain firearms accessories”, according to The Verge, in the same way that YouTube has expanded its restrictions.

Apps that mine cryptocurrency were also banned from Apple store. The company said that only mining apps allowed are those that mine outside of the device, like could-based mining.

Google also banned apps that are created by an „automated tool, wizard service, or based on templates and submitted to Google Play by the operator of that service on behalf of other persons are not allowed.”

The company will also apply new restrictions to apps that appeal to children but contain adult themes and apps that force users to click ads or submit personal info before full use of the app is permitted. 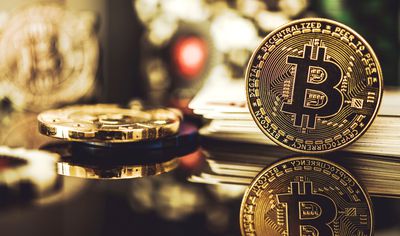 How Is Cryptocurrency Helping Small Businesses In The Long Run

Passive Income For Starting Your Own Business