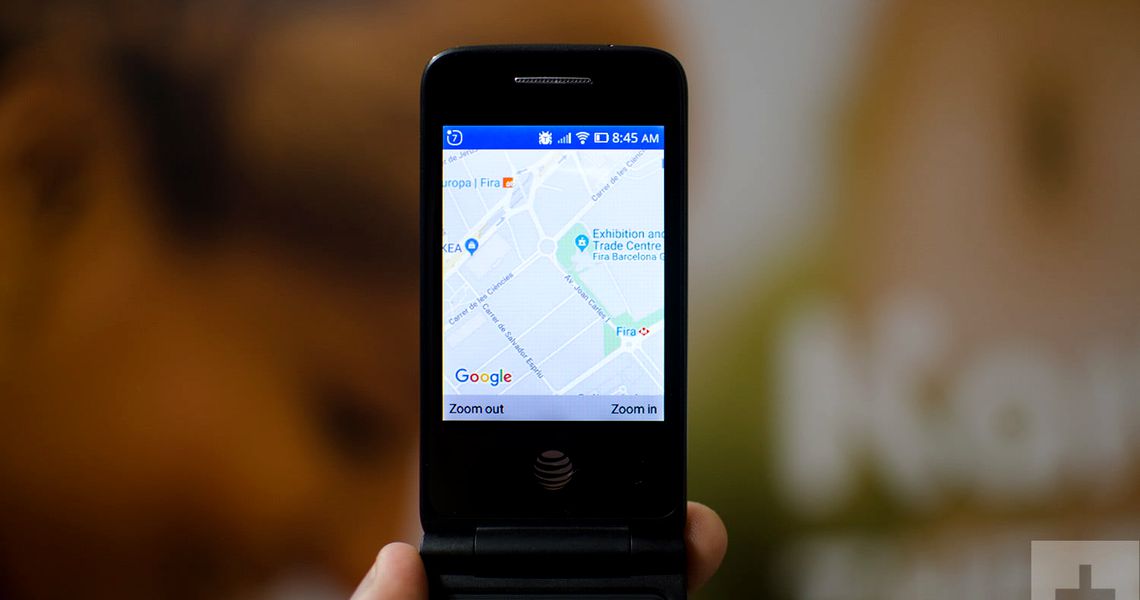 Google has invested USD 22 million into KaiOS, a company that has built an operating system for feature phones that packs a range of native apps and other smartphone-like services, TechCrunch reports.

A feature phone is a mobile phone that incorporates features such as the ability to access the Internet and store and play music, but lacks the advanced functionality of a smartphone. Although the world is dominated by smartphones, it’s estimated that there were about 450 million-500 million feature phones shipped in 2017, and sales continue to grow

Google’s KaiOS investment could be seen as a way of introducing its services to feature phone users who might eventually graduate to smartphones. KaiOS will work on integrating Google services like search, maps, YouTube and its voice assistant into more of its devices, after initially announcing Google apps for KaiOS-powered Nokia phones earlier this year.

“This funding will help us fast-track development and global deployment of KaiOS-enabled smart feature phones, allowing us to connect the vast population that still cannot access the internet, especially in emerging markets,” said KaiOS CEO Sebastien Codeville in a statement.

Google’s investment in KaiOS is the latest in a line of direct startup deals from the US tech giant that sit alongside investments made by GV and CapitalG, its two investment arms. Google has also backed concierge service Dunzo and is partnering with Orange to make investments and potentially acquire startups in Europe, the Middle East and Africa.