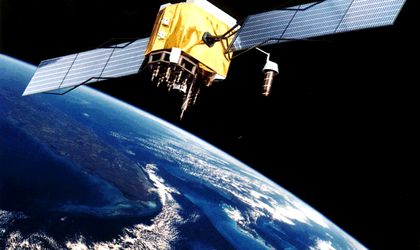 Facebook is working on another a satellite to provide access to the Internet in isolated parts of the world, where fiber optic cable connection is not possible. The satellite, called Athena, would be placed in orbit next year, according to information obtained by Wired.

Facebook is not the first attempt to provide Internet access through its own satellite. In 2016, a SpaceX Falcon 9 rocket would have had to place the first satellite created by Facebook, but the plan failed due to an explosion.

The AMOS-6 satellite would provide access to the Internet in several sub-Saharan Africa areas. Facebook is not the only company working on such a project. SpaceX, a company controlled by Elon Musk, placed two orbiting satellites in February, a test for the future satellite network that the American billionaire plans to build.

Elon Musk’s company also hopes the first international operating satellite will be available next year. The company predicts that in 2025 it will have a base of 40 million subscribers and USD 30 billion in revenue from this project.