EA Play is the new name for all EA subscription services 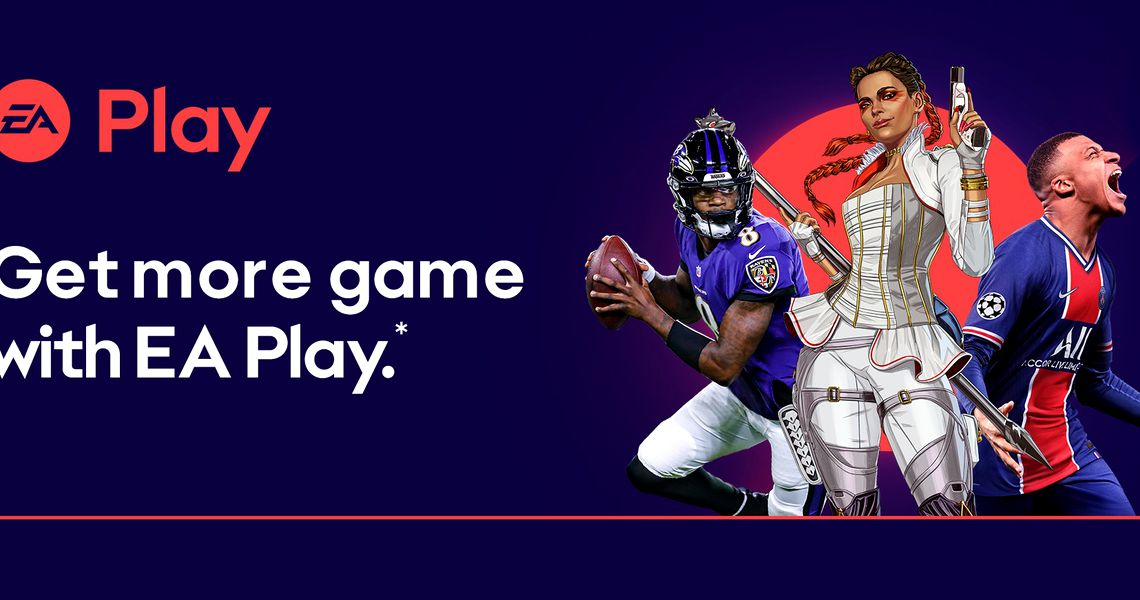 Electronic Arts Inc. has revealed that EA Access and Origin Access Basic have become EA Play*, and Origin Access Premier is now EA Play Pro, all with a fresh new look. All the great benefits players love (trials of new EA games, 10% savings on digital purchases including full games and a library of top titles) aren’t going anywhere. In fact, even more benefits are on the way over the coming months, starting with exclusive in-game challenges and monthly reward drops for members on select titles. In addition, on August 31st, EA Play will launch on its fourth platform, the most in the industry, with Steam for PC, and players can look for more exciting news on EA Play soon.

EA Play is a game subscription service that makes every game more rewarding with access to exclusive player challenges, in-game rewards, member-only content and a library of top titles including The Sims™ 4, Need for Speed™ Heat, Titanfall® 2 – and some of EA’s most fabled franchises like Battlefield™, Star Wars™ Battlefront and Plants vs Zombies™. EA Play is available on Xbox One, PlayStation®4 and on PC via Origin™ now, and launches on Steam for PC on August 31st.

EA Play members get more from their favorite games with unique in-game benefits and perks for EA’s latest games:

Members can also try out selected new release games for up to 10 hrs, with saved progress for those who decide to purchase the game so they can continue where they left off. Members also save on digital purchases, with a 10% member discount on full games to Season Passes, points packs and DLC. Members of EA Play will also be the first to try a reimagined PC experience that is currently available as Origin Beta. An EA Play membership is available for $4.99 a month. EA Play Pro membership, with full access to all of EA’s new titles, is $14.99 a month or $99.99 a year.

This summer, EA Play Live debuted as the new name for our annual live event previously called EA Play. EA Play Live is a showcase dedicated to sharing the latest EA news from world premieres and game updates, to fun ways for players and community to interact with EA’s hit games.