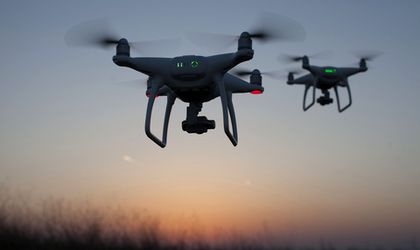 According to a report by PwC, using drones to transform working practices in sectors from construction or defense to energy or logistics would boost the UK’s economy by GBP 42 billion by 2030, the Guardian reports.

According to the research, increased use of drones will employ hundreds of thousands of people and raise GDP by almost 2 percent.

The PwC report predicts that around 76,000 unmanned aerial vehicles will be in the UK skies by 2030 for commercial or public use, which will save billions in efficiencies. It also says that many existing jobs will disappear, from stock controllers to helicopter pilots.

Drones are likely to replace expensive helicopter use in land surveys and they have already made oil rig inspections cheaper and safer. Remote crop spraying could extend in agriculture to drone monitoring with thermal cameras.

PwC predicts annual cost savings of GBP 16 billion and estimates that there will be 628,000 people working in the drone economy, potentially in more highly skilled jobs overall, including building and programming the devices. 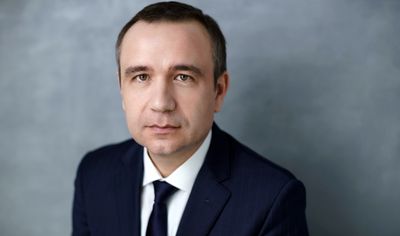 Read more about
PwC Report: Over 60% of the CEO and CTO globally anticipate an increase in cyber crime in 2022
read more

The UK government is preparing a draft drone bill that would “pave the way for drone use in business and public service and help police crack down on their misuse after concerns about privacy and safety.”

73% of business leaders say business has been affected by the health crisis,...

PwC global survey: More than half of employees think few people will have...