Digital Transformation will increase the CEE GDP, including Romania, with EUR 200 billion by 2025 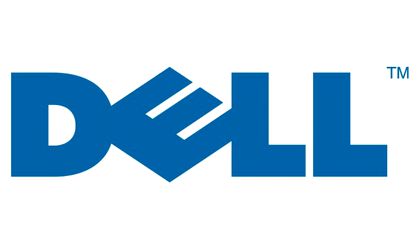 Explosion of the number of interconnected devices, data volume and momentum technologies, such as Artificial Intelligence (AI) or 5G, is already shaping the future of global business. And Romania, as an emerging market due to the competitiveness of its labor force, could shorten the road to Digital Transform, in the vision of Dell Technologies.

On the map of one of the largest technology companies in the world, Romania has made progresses from one year to the next, with two-digit increases in certain segments, higher than the group average. Leading Romania on servers and storage, Dell Technologies supports companies in the transition to Digital Transformation.

“Dell sales on the storage segment in the US rose 39 percent in the last quarter of 2018, compared to the same period in 2017, while on the servers we had a 42 percent lead over the period under review. We also had substantial increases on the PC side for the business environment, where we climbed 18.2 percent in 2018 compared to the previous year. The B2B sector has the highest revenue,” said Valentin Stanescu, general manager of Dell Technologies Romania.

According to the second edition of the Digital Transformation Study, emerging markets, such as India or Brazil, do the best in adopting new technologies. At EMEA, leaders in digital transformation have changed over the past two years, and countries such as Germany, the Netherlands and France have been overtaken by Turkey, South Africa and Portugal. The local market also has all the attributes to go in this direction, although developments here are slower.

“The wave of technology changes will not slow down, it will be more and more accelerated, and at the same time the benefits will be very high. Digital Transformation has a major potential especially for a market like Romania, with IT performance and having a creative and competent workforce. We see how cities in Romania become hubs for different industries, Bucharest, Cluj, Iasi and beyond. This is the advantage of an emerging market, which Romania has the chance to make the most of it,” added Valentin Stanescu. 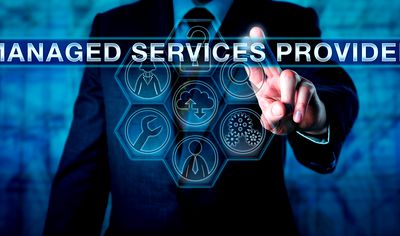 Digital transformation has become a necessity rather than a future trend. Over 90 percent of the global data volume has been created over the past 2 years, and if currently 160 million devices are interconnected through the Internet of Things (IoT), by 2025 their number will reach 3 billions.

In the next 3 years, the largest investments are expected in: cyber security, IoT, multi-cloud environment, artificial intelligence, computing-oriented approach. These technologies also make it possible to develop infrastructures and networks that benefit from increasing speeds and capabilities. One of the leading sectors in adopting them is the telecom, where we are already talking about 5G.

In Central and Eastern Europe (CEE), according to the latest McKinsey report, investment in transformation, European funding and domestic demand are no longer sufficient to maintain a sustainable pace. CEE must move towards other ways to give it an impetus to its own economy – and digital transformation is a viable option. With greater productivity and ability to compete in global markets and innovate, these countries have the potential to add EUR 200 billion to their total GDP by 2025.