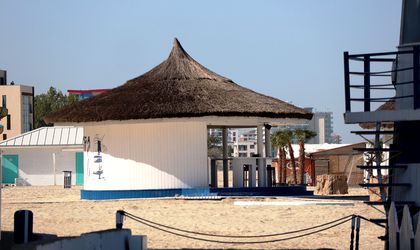 The photo camera market is not doing very well this days, when the smartphones has become the main tools for photography and are getting better by every new generation. The compact camera’s is gone from the shops and the smartphones are attacking the next level, bridge and entry-level cameras.

So the camera producers are forced to come on the market with ever better technology and functions, as well as compact-size camera in order to please the customers that do not want to carry around a bulky, professional camera. Or those who want more than what a phone can offer, but are not professional photographers.

The Canon EOS M50 is going for this niche. The camera is an entry-level mirrorless camera that features an electronic viewfinder, fully articulating touchscreen, single control dial and a 24MP APS-C sensor. IT comes with Canon’s latest DIGIC 8 processor and offers expanded DUAL Pixel AF coverage, 4K/24p video capture, as well as Wi-Fi, Bluetooth and NFC.

According to the strategy announced by the company last year the brand’s main focus is on connectivity and video and M50 is a clear indication of that road. This is the first camera made by Canon that will automatically send photos to your smartphone after each shot and the first with M-mount that offer 4K. The Canon EOS M50 is our #1 recommendation if you are looking for a cheap vlogging camera that is capable of recording in 4K.

Other features include Eye Detection mode, available in AF-S, and a new silent shooting scene mode. The camera has also a new gyro sensor that communicates movement to the lens IS (image stabilization) system for better shake compensation.

I used the camera for a few days with the 18-150 mm lens and 28 mm macro lens. Unfortunately, I didn’t have any good chance for video, so I didn’t use it too much for filming. What I can say is that the features are making filming quite easy and it is better to go for 1080 (Full HD) resolution with 60 frames per second. And pairing with the macro lens leads to very good quality.

As a journalist I use the camera mainly on the road and at different events so the most important thing is to have a point-and-shoot camera, meaning that you can take it rapidly out of the bang, open it and take the picture. Since I am not a professional photographer I don’t want to wait too much while setting different functions on the camera, so a good automatic mode is important.

The EOS M50 features a 24.1MP APS-C sensor with a sensitivity range running from ISO 100 to 25,600 that can be expanded to 51,200. The camera also comes with Canon’s graphical user interface, seen first on EOS Rebel T7i and EOS 800D, designed to help new users. The interface explains settings and what effect different adjustments will have on the final shot. It’s possible to disable this feature in the menu, but it’s good for beginners.

Point-and-shoot is helped by the Dual Pixel CMOS AF (auto focus) system that performs very well. Focusing is brisk and you can touch and drag the AF point with your thumb on the rear display and this makes quick AF area selection. Also, AF tracking has a good performance, as long as you are not trying to track something that is moving very fast.

The images are clean and crisp, easily producing A3+ prints, while being able to do some serious cropping if needed. Also good at dynamic range, enabling the recover of a good amount of other-wise lost detail.

Overall, fast burst shooting, an improved AF system and 4K video capture makes a good camera for professionals and a very good one for novice users. Other plus point are the compact size and light weight that makes it easy to carry, reliable metering and auto white balance, easy-to-use interface and fully articulated screen .

Around the same price and performance the competition comes from Panasonic G85, Sony a6300, Fujifilm X-T20 or Olympus OM-D E-M10 Mark III. 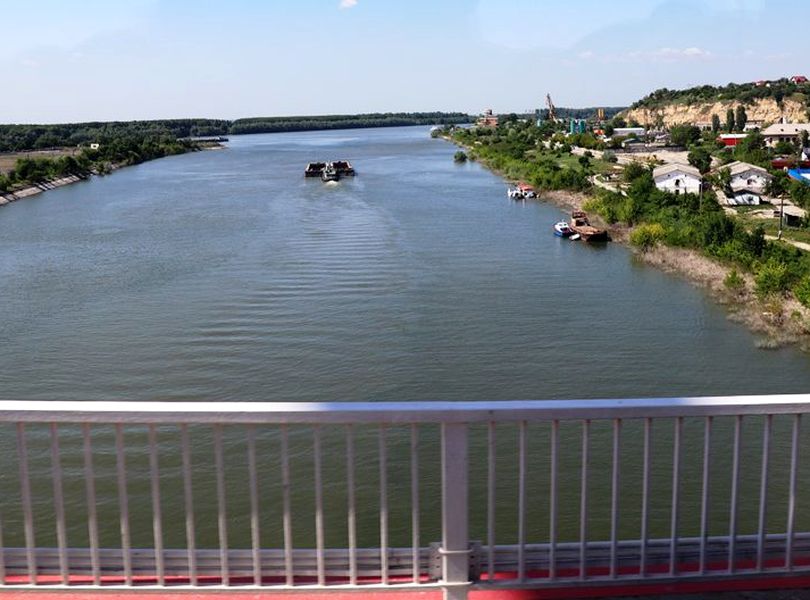 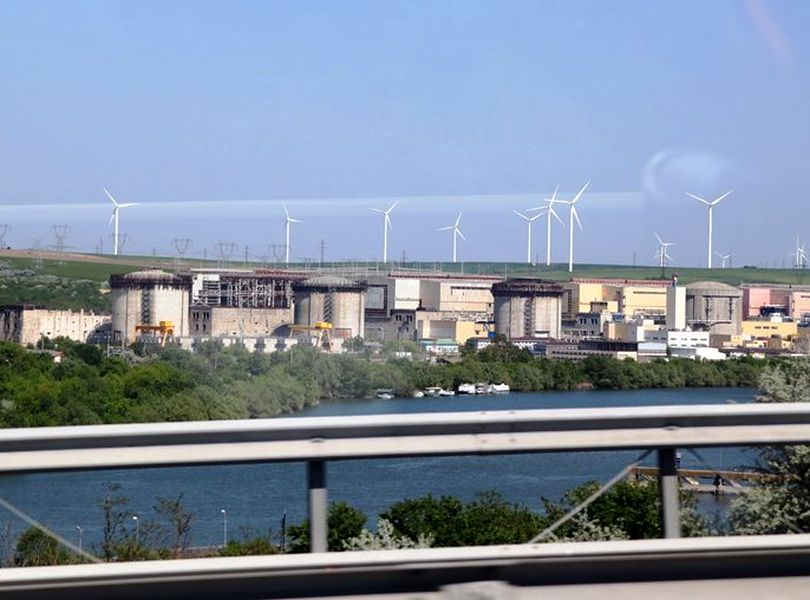 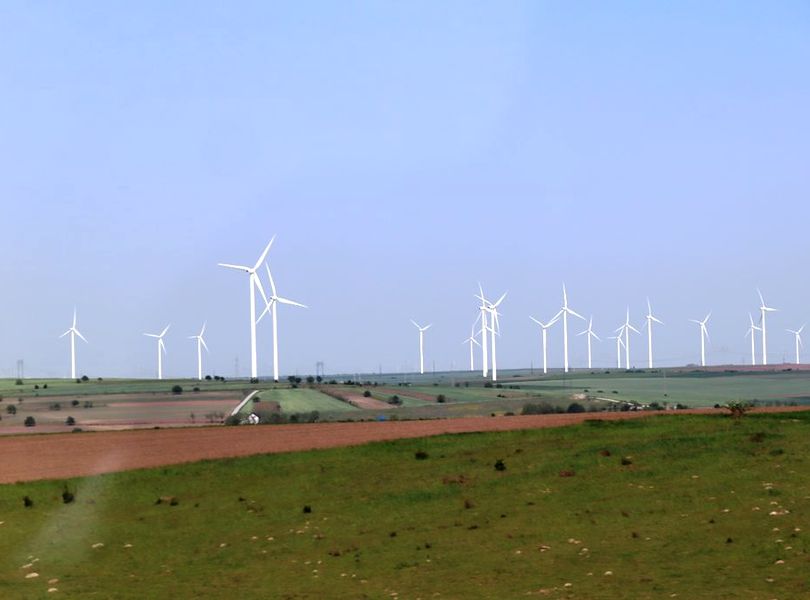 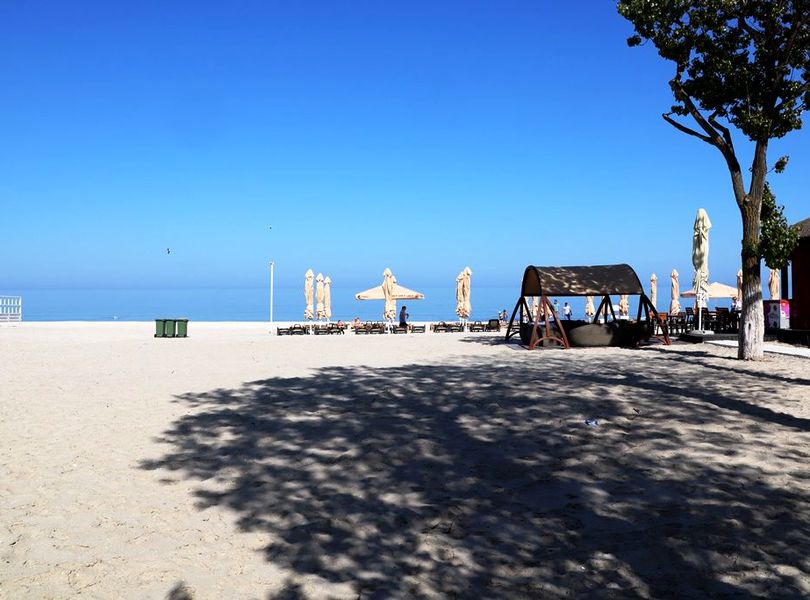 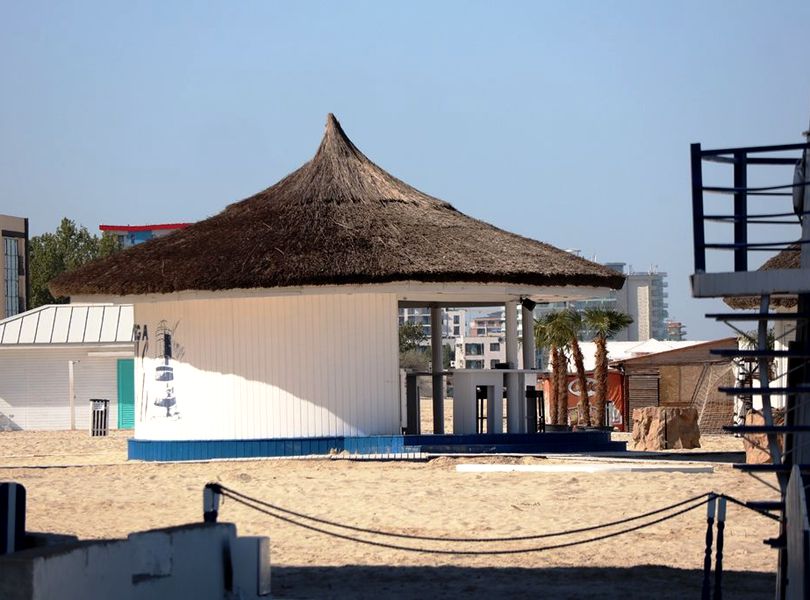 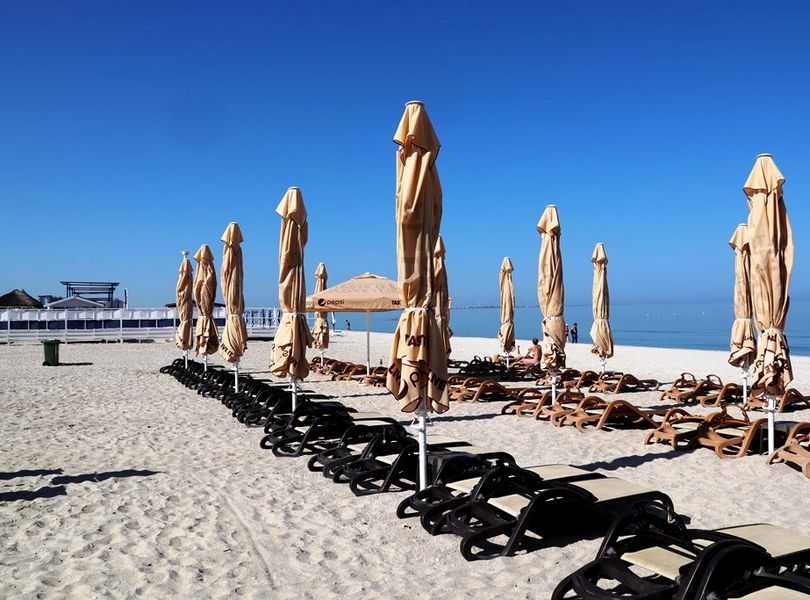 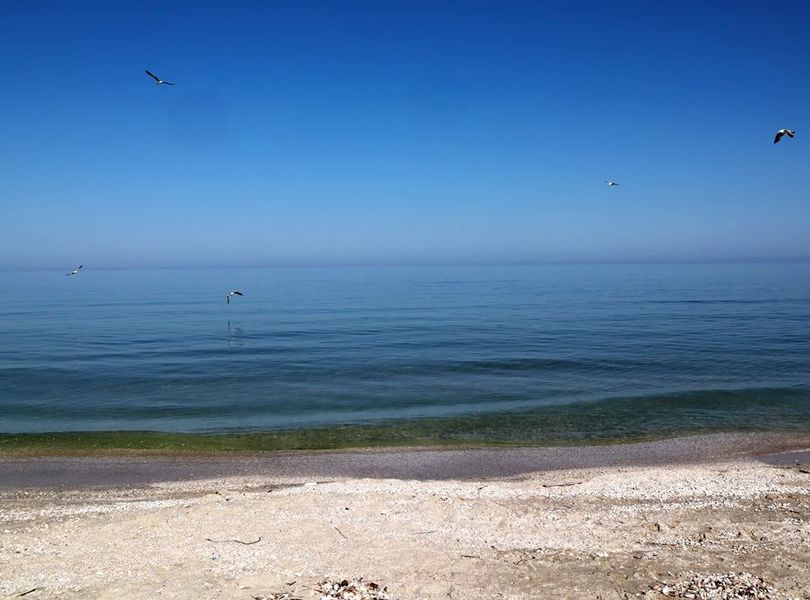 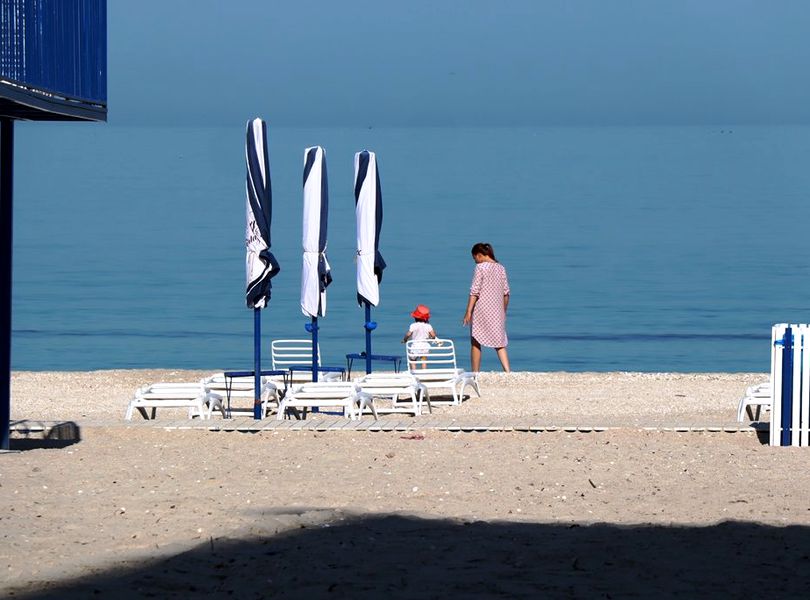 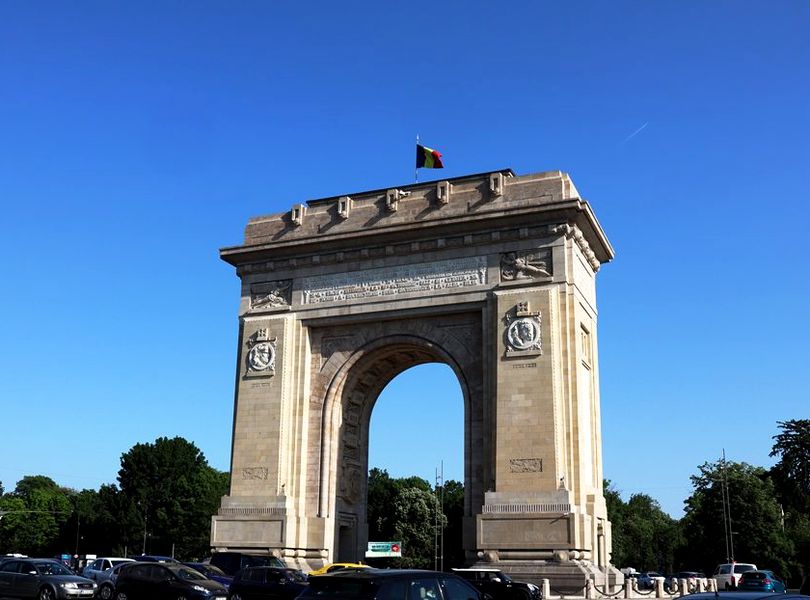 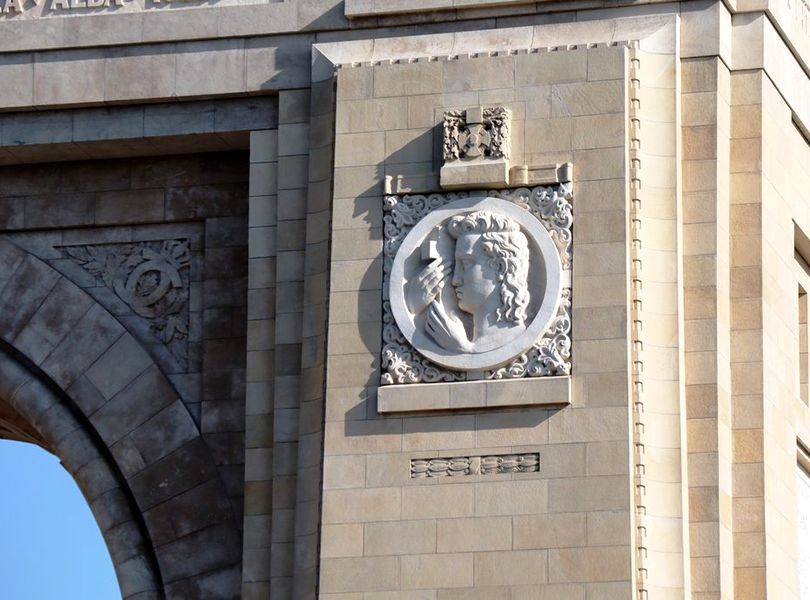