BR Focus on Blockchain conference: Antonio Eram, Netopia: “The world out there is not yet prepared – the average Joe is not even able to use a credit card properly, so you expect them to pay with bitcoin?” 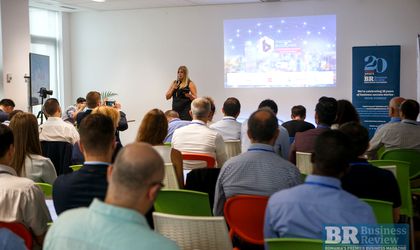 Reflecting Business Review’s strong focus on technology, the first event dedicated to blockchain, kicks off in Bucharest, at Impact Hub. A meeting platform for developers and investors, it brings together local and international speakers involved in the global blockchain community.

How to sell the blockchain story to non-technical people within companies (big and small) and government?

Blockchain Startups, and ICOs: What You Need to Know