The largest cryptocurrency exchange by volume is BitMEX with USD 2.5 billion according to coinmarketcap.com.

The BTC/USD market on BitMEX is a derivatives market, not actually spot trading Bitcoin. The price for one Bitcoin stood at USD 7,447 on this platform.

Secondly, there is OKEx, which handled trades worth USD 1.6 billion in the past 24 hours. Most of the volumes comes from EOS, Bitcoin and Ethereum. On EOS, the trades stood at USD 219.7 million, while for Bitcoin they stand at USD 217.89 million. Ethereum recorded USD 134.7 million in deals, while True Chain is fourth with USD 104.2 million.

Third is Binance, whose volume reached EUR 1.5 billion. The exchange gets a large share in volumes from Bitcoin, EOS and TRON.

Huobi is next with a volume worth USD 1.37 billion. The exchange is strong on EOS and Bitcoin, with trades of EUR 210 million and EUR 154 million, respectively. 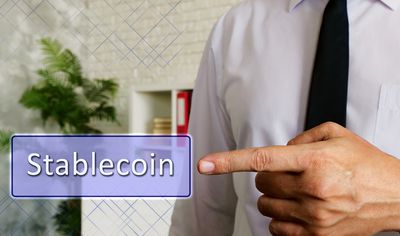 Bitfinex recorded a volume of trades worth USD 794 million. A large share of the transactions was made on Bitcoin, Ethereum and EOS.

The top 10 ranking is closed by GDAX, which has transactions of around USD 227 million. Ethereum generated most of the exchanges with USD 73.6 million, followed by Bitcoin and Bitcoin Cash with USD 70.8 million and USD 25.4 million, respectively.

In the past month, Bitcoin led by the markets in terms of trading volumes with USD 187.5 billion. Tether is second with USD 94 billion and Ethereum third with USD 77.2 billion.