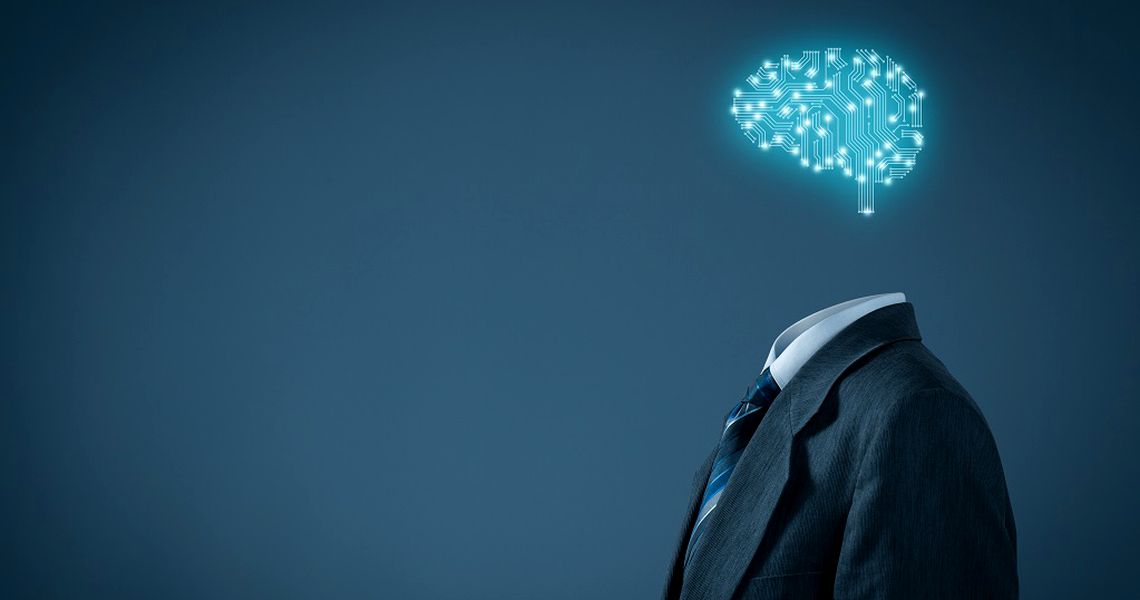 Entrepreneurs in the artificial intelligence (AI) field are building startups that aim to disrupt large swathes of the economy, ranging from healthcare to telecommunications, retail, finance and transportation. Some USD 1.9 billion worth of venture capital deals involving AI and machine learning companies had been carried out in Europe by the end of summer, already exceeding the funding raised last year.

Globally, AI-based startups from China and the USA have raised billions of dollars and a total of 11 of them are unicorns. These are startups valued at more than USD 1 billion.

Among them is UiPath, a startup with Romanian roots that has raised USD 1 billion from investors. The firm uses AI for its robotic process automation (RPA) platform.

AI has become a buzzword and startups in the tech field are flocking to implement such solutions in order to secure funding. For instance, in Europe startups with AI in their descriptions have raised 15 to 50 percent more funding than other software startups, according to an analysis of 2,830 technology startups by London-based investment fund MMC Ventures, quoted by the Wall Street Journal.

The analysis shows that 40 percent of companies classified as AI startups showed no evidence of using AI in their products.

In Europe, as of August 20, there were 323 venture capital deals involving AI and machine-learning startups that brought in some USD 1.9 billion, according to PitchBook. This exceeds last year’s result of USD 1.8 billion raised across 520 deals.

On the local market, entrepreneurs are learning the ropes when it comes to AI and machine learning functions for their products and services.

“The Romanian tech startups are in theory quite interested in developing or using AI for their products and applications. However, in many instances there is a bit of confusion, as simpler machine learning processes added to a platform or product cannot qualify the product for the term AI. In terms of expertise, I think like in many other tech ecosystems around the region, expertise is still limited and companies are ‘learning by doing’,” Marius Ghenea, partner at 3TS Capital, the private equity and venture capital firm, told BR.

Ghenea suggested that AI could be a big help for many startups, but also for more developed businesses, particularly those with large or increasing customer bases in Saas, e-commerce, media and publishing or telecom. The implementation of AI has the potential to contribute to global economic growth in the next decade, according to a report by McKinsey. The consultancy firm’s models show that AI could incrementally add around USD 13 trillion to current global economic output by 2030. This means that the annual average contribution to productivity growth stands at 1.2 percent between now and 2030, notes Irving Wladawsky-Berger, research affiliate at MIT’s Sloan School of Management, in a blog post.

Most of the contributions to GDP growth would come from the automation of labor and innovations in products and services. However, there will be serious challenges generated with labor-market transitions, as it’s unclear at present how many workers will remain jobless due to AI implementation. McKinsey consultants suggested that the growing technology-based economy will create new jobs that should offset the decline in occupations displaced by automation. The report notes that “up to 375 million workers, or 14 percent of the global workforce, may need to change occupations – and virtually all workers may need to adapt to work alongside machines in new ways.”

Berger points out that AI is booming due to a combination of powerful, inexpensive computer technologies, advanced algorithms and impressive amounts of data on almost any topic.

FACIAL RECOGNITION STARTUPS HAVE EYES ON THE PRIZE

The two best-funded companies in the AI field are both from China and are focused on facial recognition technology. The firms have attracted both government and private funding. SenseTime has received USD 1.63 billion worth of equity funding, while Face++ got USD 608 million, according to data provided by cbinsights.com.

The third biggest recipient of funding is California-based Zymergen, which uses machine learning to find alternatives to plastics and petroleum-based products. The startup has secured USD 574 million in funding up to now.

Startups heavy on AI and machine learning have filed over 600 patent applications in the US. One early-stage firm, Hover, is working on technology that allows users to take pictures of their home using a smartphone camera, and uses image processing techniques based on machine learning to create a 3D model of the property.

Meanwhile, Butterfly Network has developed a portable ultrasound priced at less than USD 2,000. The device will have integrated computer vision that can help interpret the images.