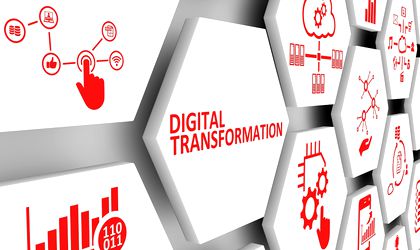 AmCham Romania welcomes the announced plan to centralize the coordination of the digitalization process by allocating this role to the Government CIO, an institution that AmCham members consider to be of strategic importance in formulating public policies for the digital and technology field.

In AmCham’s view, the digitalization of the public administration, which is currently among Romania’s greatest challenges, as well as an opportunity for development with a wide impact in the economy, requires a shared vision and a set of correlated strategies that should be designed, planned and coordinated by one entity for the entire public sector.

“Romania can no longer afford to delay firm and coherent measures to reduce gaps in terms of digitalization. The digital economy is for many EU members and countries in the region a present reality, while for Romania it still is a target. There are functional models, successfully implemented in other countries and we call to decision-makers across the political spectrum to support the transformation of Romania’s public administration into an efficient and transparent process” said Elisabeta Moraru, AmCham Romania Vice-President and Co-Chair of the AmCham Romania Digital Economy Committee.

AmCham Romania has constantly supported a similar approach, recommending the Government CIO to be the responsible institution through which the Government openly interacts with the citizens and with the business community, by coordinating areas such as the national interoperability framework and the Digital Agenda, transparent public procurement, Open Government Partnership, the implementation of a Government cloud computing platform and an action plan for Artificial Intelligence and blockchain.

In the context of supporting this approach, AmCham has also expressed its members’ availability to share their expertise in public consultations and debates that we consider necessary for framing the best fit public policies, relevant for the local context and at the same time correlated with the best practices used internationally.