Almost 5.4 million telephone numbers have been ported over the past ten years in Romania since the possibility to change the provider but keep the phone number was introduced in 2008, according to ANCOM data. In 2018, 930,522 phone numbers were ported, of which 92 percent are mobile phone numbers and the rest (73,938) are landline phone numbers.

From the total number ported last year, most of them (78 percent) belonged to individuals and 22 percent to companies. At the same time, in the porting processes carried out during the last year, 26 providers were involved.

Also, from the total number of portals registered on the mobile phone segment, 46 percent belong to prepaid cards. 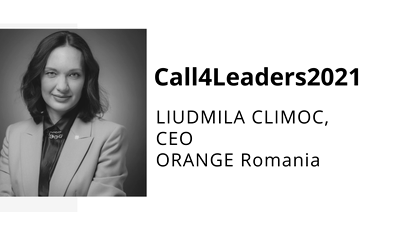 ANCOM created the www.portabilitate.ro site for information, where users can find out on what network any phone number used in Romania operates, even if it was ported. The site provides details on steps to be taken to port a phone number, answers to frequently asked questions in porting numbers, and tips to avoid possible problems that may occur during the porting process. The tips are based on the actual situations reported to the authority by the users.