ABC Data invites you to make acquaintance with the company 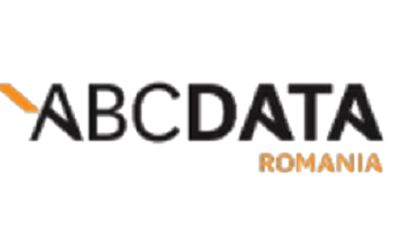 ABC Data, the biggest IT distributor in Central and Eastern Europe, with direct operations in 8 countries in the Region, is set to enter the Romanian market.

With this occasion, ABC Data invites you on February 18, at Radisson Blue Hotel (Merope Hall) to their presentation conference, where the company’s representatives will talk about their strategy for the local market, the range of products they will bring to Romania. The conference will also cover the Romanian IT market’s potential for growth.