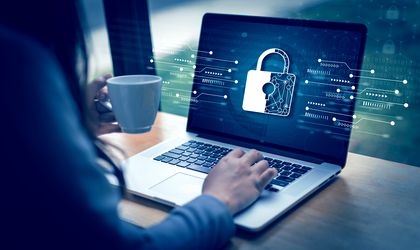 “Next year will not be any easier when it comes to keeping users’ data safe and private. Authoritarian countries and hackers are working hard to compromise those factors. However, I see the light at the end of the tunnel because people are starting to value their data, pushing businesses and governments to take action.”

Every year, digital privacy experts at NordVPN assess cybersecurity trends — these are the top seven that made the New Year’s security prediction list.