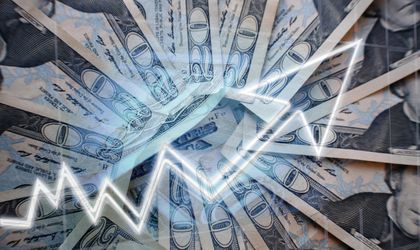 As 2022 starts out with big plans for Romanian companies and investors, there’s more excitement around early-stage ventures and rapidly-growing firms than ever before. The triumph of a good team relies on many factors, including founder types, business models, capital, and products. BR has compiled a list of some promising companies in various verticals by looking at three crucial variables: at least EUR 1 million raised in the last year, internationalization projects, and global recognition.

In 2021, Bunnyshell closed a EUR 1.1 million funding round that was led by Early Game Ventures. It was EGV’s second investment in Bunnyshell, which helps businesses automate processes and manage cloud applications and infrastructures in just a few clicks, without requiring specialised staff. The fresh round allowed the company’s founders to speed up expansion on international markets and develop a global partner network. Bunnyshell accelerated its growth based on strategic partnerships and announced new joint projects at the local and global levels. 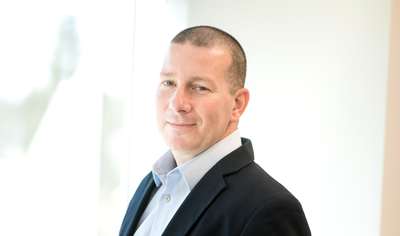 Read more about
Shani Shoham (Bunnyshell): I see similarities between the current ecosystem in Romania and the ecosystem in Israel 30 years ago
read more

Druid, a startup specialising in the development of intelligent virtual assistants (chatbots) for enterprise organizations, raised USD 2.5 million last year through a Series A financing round, led by GapMinder VC with an investment of USD 2.2 million and completed by Early Game Ventures and private investors. Plus, Druid recently signed its first partnership with South African company Tangent Solutions.

Code of Talent raised a EUR 1.7 million Series A equity financing round which was led by Catalyst Romania Fund II and supported by existing investors ROCA-X and SeedBlink. Code of Talent is a solution dedicated to employee training. Any content – course materials, textbooks, procedures, and business programmes – can be turned into learning paths and application paths based on micro-tasks or microlearning. Code of Talent’s 2021 was marked by a continuous increase in the number of users (already reaching 100,000) as well as international expansion, with the platform being available today in no less than 18 languages.

SeedBlink, a platform that democratizes access to early-stage investments, closed a Series A funding round worth EUR 3 million last year, of which EUR 1.1 million – double the initial target – came from crowd investing. With the new funding, SeedBlink advanced its plan to become one of biggest investment platforms in the European tech startup ecosystem. The company has already started its internationalization process.

FLOWX.AI, an enterprise platform that enables banks and financial institutions with complex IT infrastructures to build fast and modern digital experiences that are unbounded from the limitations of legacy systems, raised EUR 7.35 million in seed funding in 2021. The round, which was one of the largest European seed rounds of the year, was led by PortfoLion; the other institutional investors were Day One Capital and SeedBlink. The company has begun using the investment to expand into the European and US markets and recruit more than 20 employees by the end of the first quarter of 2022 to meet demand from banks.

Digitail, a cloud service for veterinary surgeries and customers, raised USD 2.5 million in a seed round led by byFounders and Gradient Ventures (Google’s AI fund), joined by Partech and a series of angels. The startup had thus far been backed (in a 2019 pre-seed round) by Fast Track Malmo. The Iasi-born tech scaleup is already a global company and its products are currently being used by 2,000 veterinarians in 16 countries.

FameUp, a mobile platform for micro-influencers, raised a EUR 2.5 million round from Early Game Ventures and other investors, including Daniel Dines.The startup already has a global footprint, allowing any Instagram user (Facebook and TikTok to soon be added) with at least 500 followers to make money by promoting various brands, products or services.