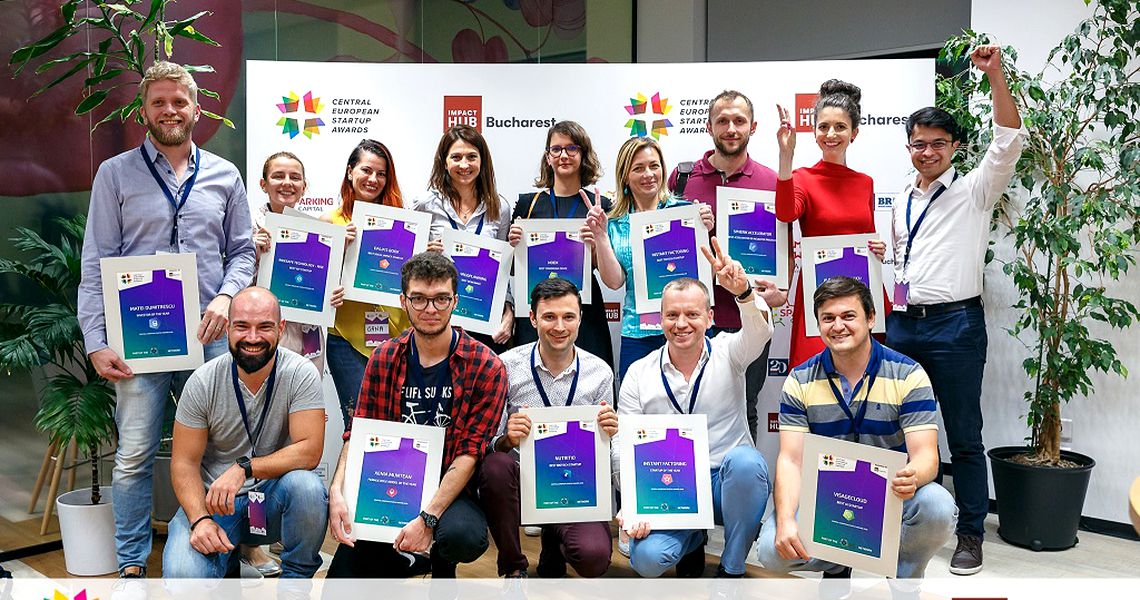 The Final of the Central European Startup Awards Romania 2018 took place on September 19, organized by Impact Hub Bucharest and dedicated to tech entrepreneurship. The conference brought together representatives of some of the best-known Romanian businesses that have expanded internationally: Qualitance, UiPath, Tremend, Appticles, CyberSwarm. At the gala, the winners of the national phase of CESA were announced.

The winners in the 13 CESA Romania categories are:

Spherik brings together technology, education and investment opportunities, having the mission of improving the local startup ecosystem and helping startups with international potential grow. 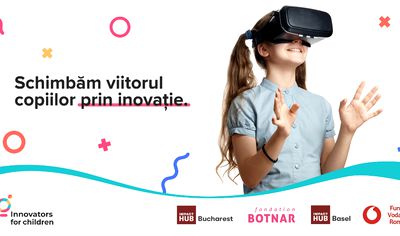 Dalia’s Book is a non-profit organization that aims to promote education among all children through technology.

BittWatt is a solution for the optimization of transactions involving energy and its use as a currency, which has already been launched on the international market.

Nod Makerspace is a coworking space equipped with production workshops for creative industries.

NutritIO is an app that makes the activity of dieticians and nutritionists more effective so they can help more patients reach their objectives in a shorter amount of time.

VisageCloud helps democratize the benefits and use cases related to using classification, facial recognition and computer vision technologies, while being cost-efficient for small, mid-sized and large enterprises.

Instant Factoring is the first Romanian fintech online factoring platform, created to support the development of small companies and entrepreneurs, providing them with liquidities in a maximum of 24 hours.

CargoPlanning is a digital marketplace for the planning of merchandise transports and logistics activities by factories and warehouses.

Xenia Muntean is the co-founder and CEO of Planable, a collaboration platform for social media teams.

Investor of the Year – Matei Dumitrescu

Matei Dumitrescu is the vice president of the Techangels investors association, part of the largest CEE accelerator for impact startups – the Investment-Ready Academy in Vienna, a global mentor and investor for startups in Romania and the region, as well as in Silicon Valley or Brazil.

Founder of the Year – Alexandru Iliescu

Alexandru Iliescu is the co-founder and CEO of Mondly, the best-known and most downloaded foreign language learning app! In February 2017, Mondly launched MondlyVR, the first VR voice recognition app.

Startup of the Year – Instant Factoring

The Central European Startup Awards are the most important competition in the region for startups. It is organized locally in 10 countries in Central and Eastern Europe, as well as at a regional level. The official partner of this year’s Romanian edition was Impact Hub Bucharest. The final was organized with the help of sponsors like Sparking Capital, the Regina Maria Health Network and Business Review. The winners of this phase will go forward to the next phase of the competition.

Local startups looking to bridge gap between tech and agriculture