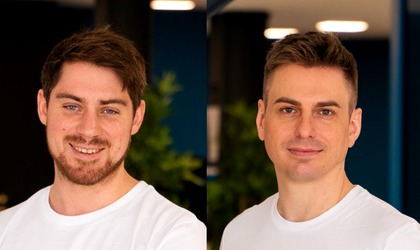 Bonapp.eco, a mobile application that aims to combat waste by connecting consumers with retailers that sell food and beauty products which are close to their expiration date, has expanded to Cluj-Napoca.

Through the mobile application, users can buy products that are approaching their expiration date, at a discount of 40% to 80%. Consumers can purchase items directly from the app, which is available on iOS and Android, and has been downloaded by over 30,000 users so far. Startup bonapp.eco has sold 4,000 boxes within five months of its launch. 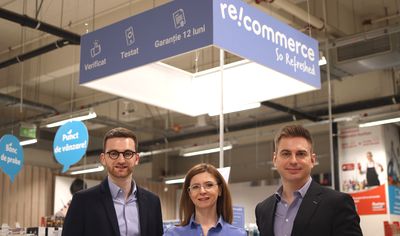 “With a population of over 300,000, Cluj-Napoca has always been top of our minds for expansion. In addition to its favorable demographics, Cluj-Napoca offers a promising cultural fit for bonapp.eco. The city enjoys a significant business hub and a flourishing startup ecosystem, with young, urban and educated people, who share our eco-friendly values. Thanks to this ideal environment and with the support of our newly-recruited team in Cluj, we are confident we will reach our target, which is to affiliate 400 local partners and sell 10,000 boxes locally by the end of the year,” said Grégoire Vigroux, co-founder of bonapp.eco.

Horia Vaju, MFC’s Country Manager at Glovo, added: “Getting involved in such projects is part of the Glovo culture, which is why we work so well with the bonapp.eco team. Cluj-Napoca is an important city for us, completely covered by four Glovo Express, which are located in key areas and generate considerable volumes. Following the experience of launching bonapp.eco in Bucharest, we want this type of partnership to help establish a new habit on the local market in Cluj-Napoca, namely consuming as responsibly as possible.”

Noodle Pack’s Online Platform Manager, Oszkar Bukos, commented: “We are against food waste, the reduction of which has been a major goal in shaping our operational processes since the opening of the first Noodle Pack restaurant. We are happy to be part of the bonapp.eco project, and together we want to help raise awareness and thereby cut food waste.”

TELUS International to hire 1,500 team members in Romania in 2022