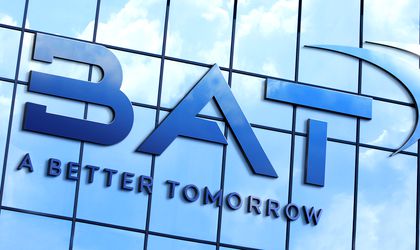 BAT received an ‘A’ rating in CDP’s climate change assessment, one of over 18,700 companies that took part this year. This puts BAT in CDP’s top 2% of companies scored. These assessments rate companies’ approach, disclosure and performance on key environmental issues, including transparent reporting, setting ambitious targets and delivering sustained results.

Addressing climate change is one of BAT’s top priorities, and the company published its Low-Carbon Transition Plan earlier this year, setting out an ambitious roadmap for how it will reach Net Zero targets.

BAT is also included in the Dow Jones Sustainability Indices (DJSI) for the 21st consecutive year, highlighting its long-standing commitment to ESG. The company achieved a score of 100% in six areas – environmental reporting, human capital development, operational eco-efficiency, supply chain management, social reporting and materiality^. BAT is the only company in its industry to also be included in the DJSI World Index. Less than 3% of all companies assessed by S&P Global made it into the 2022 DJSI World Index. 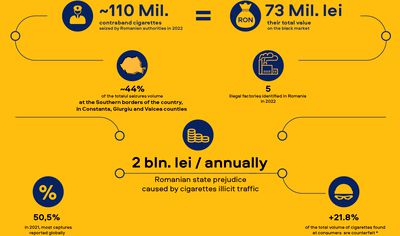 “We’re delighted that our continued efforts to put sustainability front and centre of all we do have been recognised by CDP and DJSI. This achievement is the result of significant efforts being made by BAT colleagues and suppliers around the world to continuously drive sustainability improvements in every aspect of our business, from energy use to packaging design. We are proud of our sustainability record as we work to build A Better Tomorrow. We continue to deliver against our ambitious targets to reduce our environmental and social impacts as well as reducing the health impact of our business.”

BAT is consistently recognised for high performance in sustainability including:

BAT’s most recent sustainability reports can be found at the following links: