What to do this weekend October 25-27 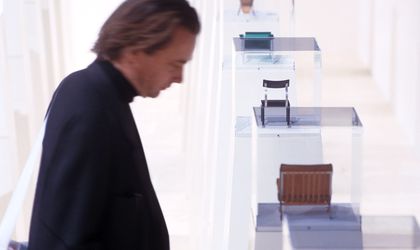 The National Opera of Bucharest will celebrate 175 years since the birth of French composer Georges Bizet by hosting a spectacular performance of one of his most famous and beloved works, Carmen. The celebration will bring together National Opera of Bucharest artists Ruslan Udin (tenor from Russia) as Don Jose and Irina Baiant (debuting as soprano) as Micaela, under the direction of conductor Vlad Conta.

The National Theater Festival is the most important theatrical event organized in the capital of Romania, and an occasion for the audience to watch the best performances of the season. The full program of the event can be seen here.

The 19 objects from the exhibition are inspired from the Polish traditional art, handicrafts and decorative art, with the materials used by the designers being genuine and local. The exhibition is organized at the initiative of the Polish Institute in Bucharest. More details about this event, here.