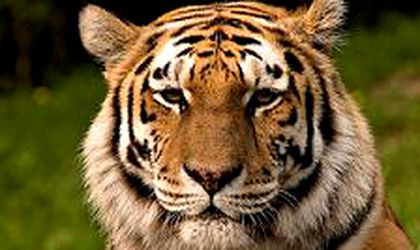 UPDATE: The manager of the Sibiu Zoo, Constantin Bebeselea, stepped down from this position after the incident in which a tiger escaped from the zoo last week.

Marius Lunca, an employee of the Sibiu City Hall will be interim manager of the zoo.

A tiger escaped this last week from the Sibiu Zoo, due to the negligence of one of the care-takers who left the door opened for several moments.

The tiger was shot and killed after an attempt to tranquilize the animal failed.

The police in Sibiu started an investigation into the circumstances that led to the shooting of the tiger, a 14-year-old female specimen.

Tigers are an endangered species. Of the eight original subspecies of tigers, three have become extinct in the last 60 years, an average of one every 20 years.