The long way from emigration to relocation 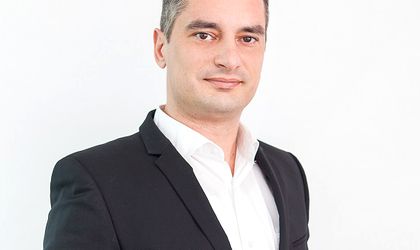 According to UN, Romania had the second highest increase of the diaspora between 2000 – 2015, after Syria. Our country registered the fastest growing number of immigrants from a state that did not face war. This is a big issue for the employers here, because they cannot find the right candidates for their growing businesses. Especially in the western part of Romania, there are jobs but not enough people. Can government, European funds and companies to attract people were the jobs are? Here are the answers of Florin Godean, country manager Adecco, the biggest HR player.

How will the government ordinance regarding the mobility of people for job purposes impact the local labor market?

The main advantage would be that during a peak season, such as the year 2016, it will be much easier to attract candidates, because there will be a much bigger difference between income and social welfare. At this moment, this difference between the guaranteed minimum wage and welfare is rather small, which is why many potential candidates postpone their decision to relocate. However, the welfare for relocation is beneficial for the state as well, as the state no longer pays unemployment benefits, but instead collects income and consumption taxes.

What other steps are needed to improve the mobility of the local work force?

The implementation of this support scheme is still under discussions. But once applied, we will see what the next steps are. However, this is the first and most important one, because if we look at the demographic issues we are facing, as well as those in education, there are many things yet to be done. On the other hand, employers need to adapt to the current situation of the labour market, which now focuses on employees, thus wages need to increase in order to reach a point of balance. 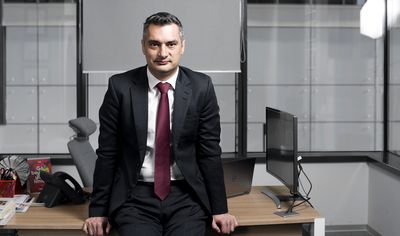 Is Romania the only country in the region dealing with slow relocation rates of employees within the borders?

No, on the contrary, while talking to colleagues from other countries, I noticed that relocation is rather low at national level, but international mobility is higher compared to national mobility. Other Eastern countries, such as Poland, Hungary, The Czech Republic, Slovakia, have developed uniformly within their borders. In our case, the West part of the country is leading.

What is the role of companies in promoting the relocation schemes for Romanians across the country?

Companies play the lead role in the relocation scheme. If they did not need candidates, there would be no need for relocation. Companies reach out to local authorities in their need for staff, and authorities provide lists of those searching for jobs or benefitting from social welfare.

Has Adecco worked in Romania for employers that needed to relocate staff from another part of the country? What were the challenges and opportunities?

Adecco first started relocation procedures in 2007 and later in 2014, as a solution for employers that struggle with finding candidates. The main challenge is the high employer cost of 4-5.000 lei, and a very small employer profit of 1.400 or 1.500 lei. In addition, in Romanian we have increasingly fewer candidates who wish to relocate.

The Adecco Group position on the Ukrainian crisis: HOPE FOR PEACE