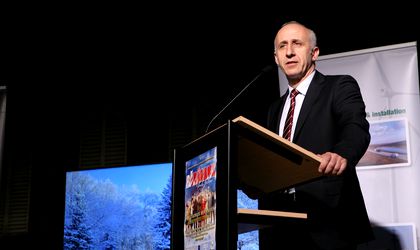 Dan Costescu, the minister of transport, denied local media reports about his intention to step down from the government.

The technocratic minister said that he plans to conclude his mandate on term. In addition, Costescu said that he doesn’t have a problem with the way things are run at the government level or in the Ministry of Transport.

“We are a team at the government, so if there was any dissatisfaction the prime minister would have found out first about it, before becoming a public information, but it is not the case. It’s an interesting story”, said Costescu on Thursday.

Rumours have emerged in the press five days, according to which Costescu was ready to resign, because he didn’t reportedly manage to control the activity of the Ministry of Transport.