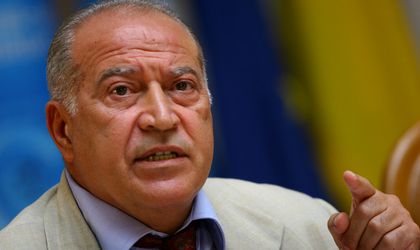 The fiscal administration agency ANAF has informed the media trust Intact, founded by businessperson Dan Voiculescu (photo), that it has to leave by the end of this week the buildings which have been seized by authorities following a court decision.

Voiculescu was sentenced in August 2014 to a 10-year jail sentence for the fraudulent privatization of the Institutute for Food Research (ICA). The prosecutors have computed a loss worth EUR 60 million for the state, and the tax enforcement agents are currently trying to recover this amount from Dan Voiculescu’s family, who currently manage the businesses.

“The regional general department of Public Finance Bucharest, as the authorized recovery body according to Government Decision 14/2007, as representative of the Romanian state, which is owner of the buildings that were seized and transferred in the private property of the state, as unencumbered assets, based on a court sentence, has notified today, in view of eviction the legal persons that have previously occupied these buildings, said the ANAF in a statement.

TV stations Antena 1 and 3 are currently housed in these buildings and will have to move by the end of this week.

The CEO of Antena 3, Mihai Gadea, said that it was “impossible” to set up another HQ in the period quoted by ANAF. 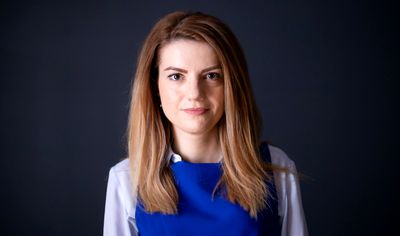