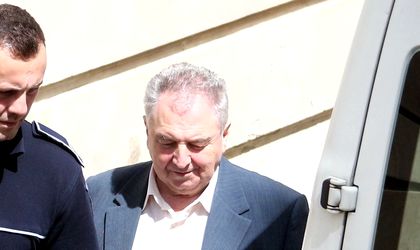 The founder of insurance company Carpatica has been handed down a jail sentence of six years and six months in a corruption case, which also involved ex-officials from the Financial Services Authority. The decision can be appealed.

The former head of the ASF, Dan Radu Rusanu, was acquitted.

Moreover, the insurance company has to pay a fine of RON 600,000 for influence peddling and bribery.

According to the National Anticorruption Directorate, Carpatica Asig was in a difficult financial situation in 2012, and had required a capital infusion of EUR 11 million. However, the company worked to make sure that the ASF did not lift its authorization until the deficiencies of the insurance firm were fixed.

Carpatica Asig was founded in 2004, and is part of the financial group Carpatica. The insurer has 63 units in Romania, and works with over 5,000 intermediaries. The firm provides only non-life insurance products.