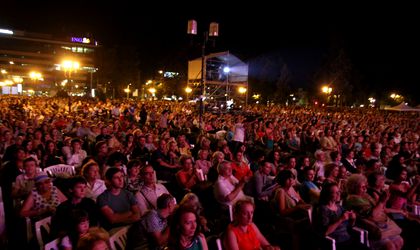 On August 30, classical music lovers are welcomed to the eighth edition of the “Opera’s promenade”, a free of charge, open-air concert taking place on the esplanade of the National Opera in Bucharest.

The National Opera of Bucharest is a repertory theatre for opera and ballet. Since 1921, the National Theatre is the heart of music theatre in Bucharest. It has been in its present location since 1953 and has a seating capacity of 1000.