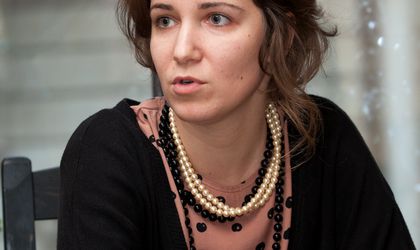 Altogether different from the designer fashion boutiques across Bucharest, Merci Charity Boutique is the perfect place to discover hand-made items or enjoy a cup of aromatic tea – and all in a good cause. Located in the Old Town, just above French Bakery, Merci is Romania’s first boutique charity shop – a popular trend worldwide – bringing hope to the disadvantaged.

The story of the shop started more than two years ago when Alina Tiplea, the 31-year-old owner, had the idea of a boutique where people come to buy different things, with the money going to charity. Tiplea selects the social causes that will benefit, generally favoring children. “It’s important to believe in your dreams,” says Tiplea, who first started the charity boutique by going to themed handmade fairs. Then she met the Romanian entrepreneur Peter Barta, who believed in her idea and supported her unconditionally until finally she transformed the cozy space into Merci House (meaning thank you). The store opened its doors in October.

“Of course it was hard. First, I found a place in a quiet area, but the deal was called off one night before we were due to sign the contract. I was very disappointed, but I didn’t lose hope. One day I was here, on the National Bank of Romania’s stairs and I saw a sign at French Bakery advertising space for rent. Without a penny in my pocket, I entered, talked to the owner as if I were the richest woman in the world and he absolutely loved the idea. We made the deal and the owner even gives 40 percent of the bill to us for our charity, if Merci’s customers want to order something from the French Bakery menu,” adds the owner.

One of Merci’s greatest achievements so far is the case of a six-month-old baby who had corneal transplant surgery, after a BBC News reporter found out about her case. To raise the money for the transplant, Merci had organized a charity concert featuring the band Suie Paparude. The reporter came to the event, was touched by the cause and wrote about the baby, following which a doctor offered to perform the surgery. “This is how the power of good thoughts works,” says Tiplea. Now she focuses more on raising money for an association which treats children with cancer, as the treatment is both expensive and vital. 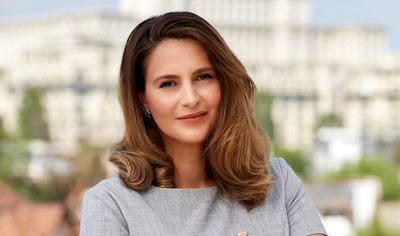 At the moment, Merci Charity Boutique supports itself entirely through voluntary work. The comfortable place has only four tables, which makes it perfect for small and intimate gatherings. The venue can be rented for cultural activities. It has already been booked for movie nights, lecture clubs and private concerts. From this week, entrepreneur Peter Barta will offer business counseling there for people interested in starting their own company.

Merci Charity Boutique is located in the Old Town, 13 Smardan Street, above French Bakery. It is open daily from 12.00 until the last customer. 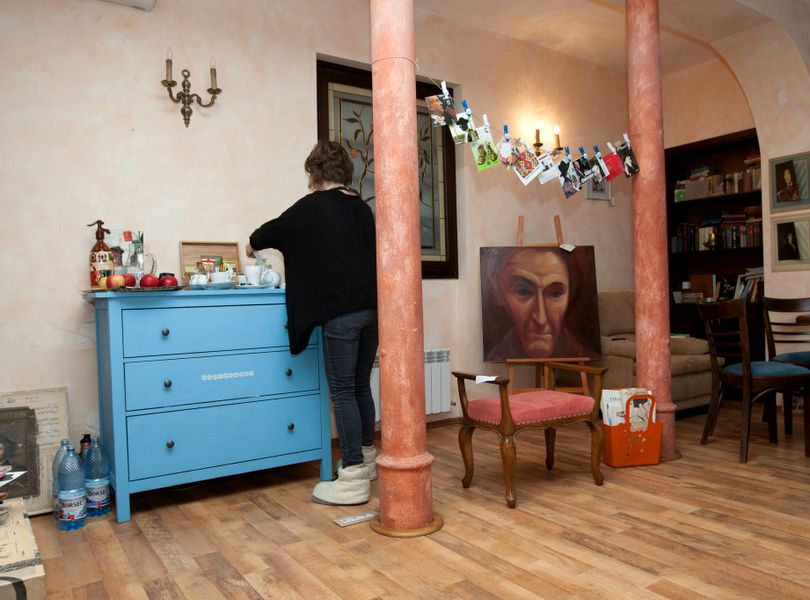 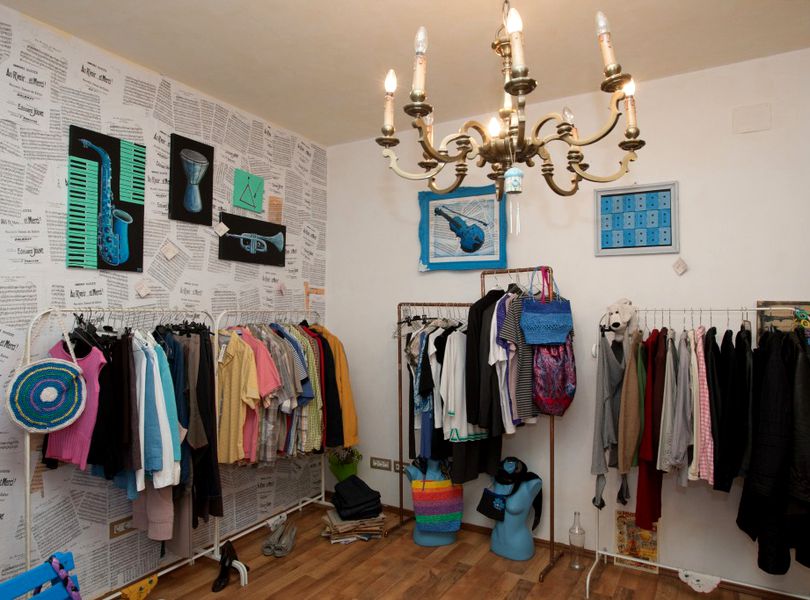 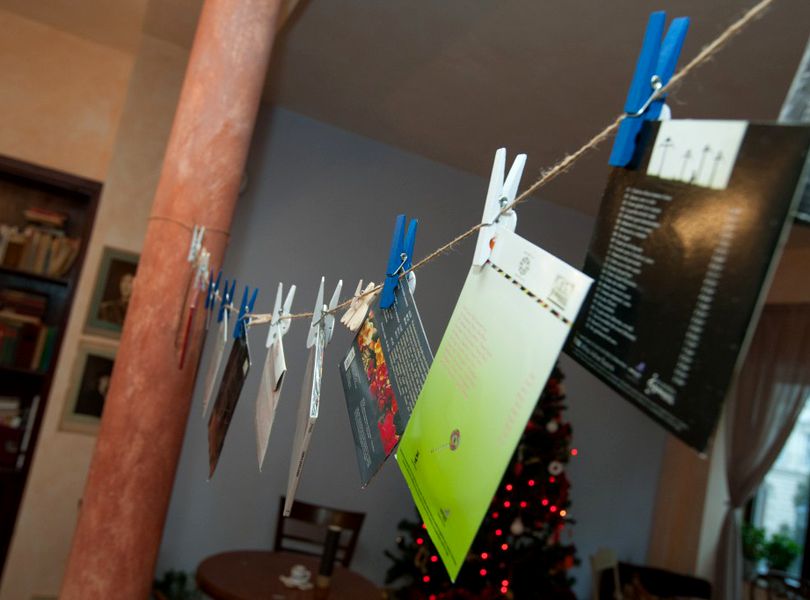 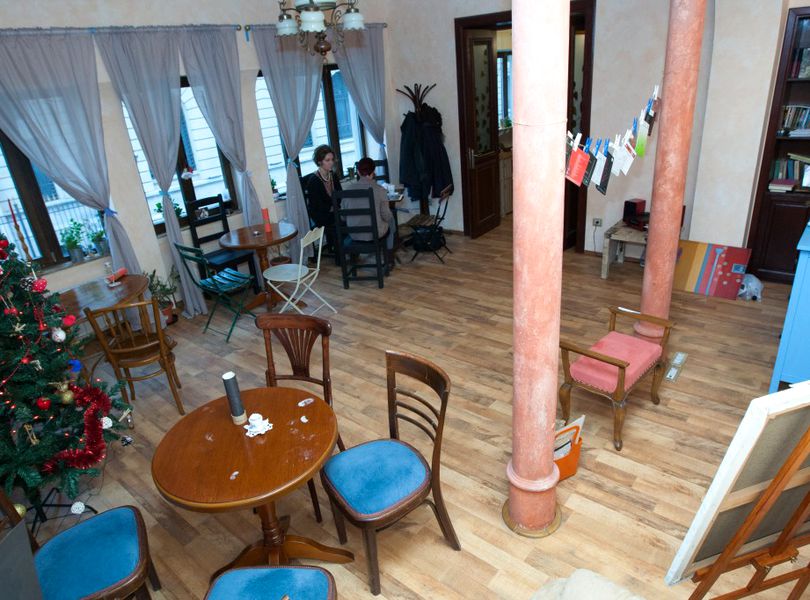 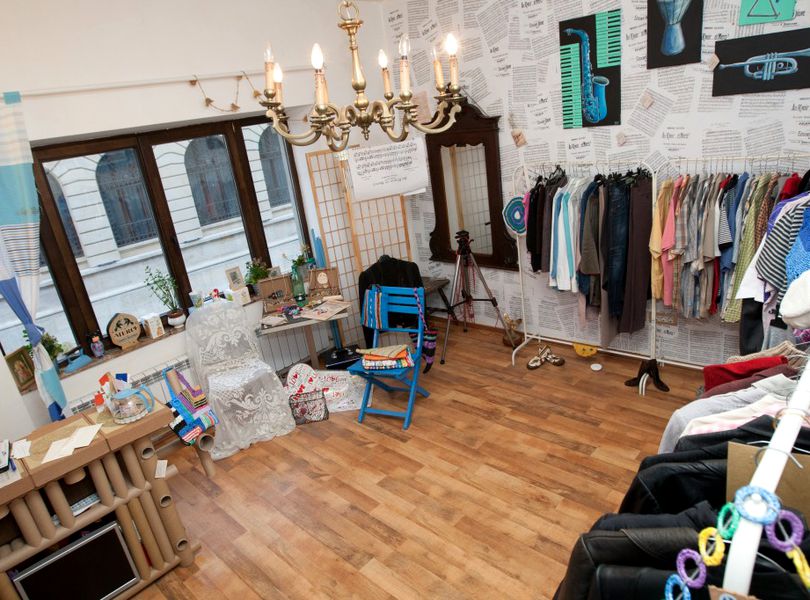 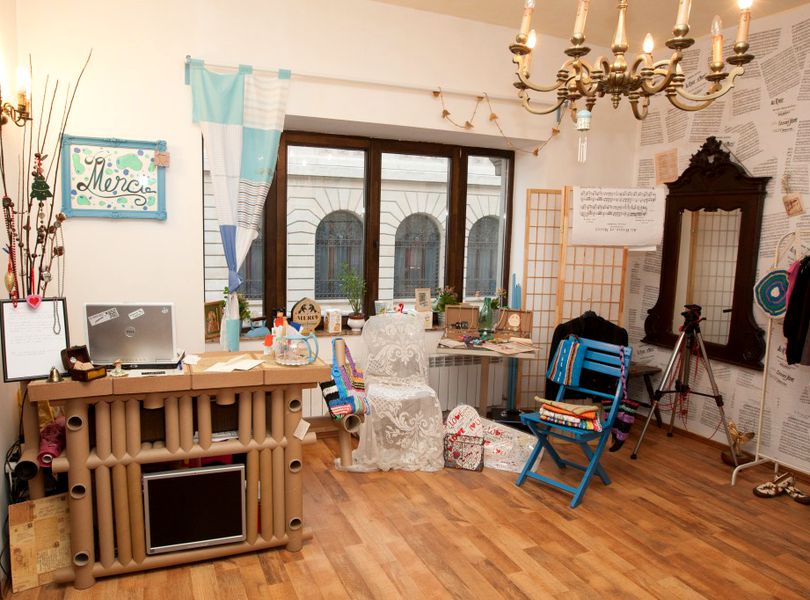 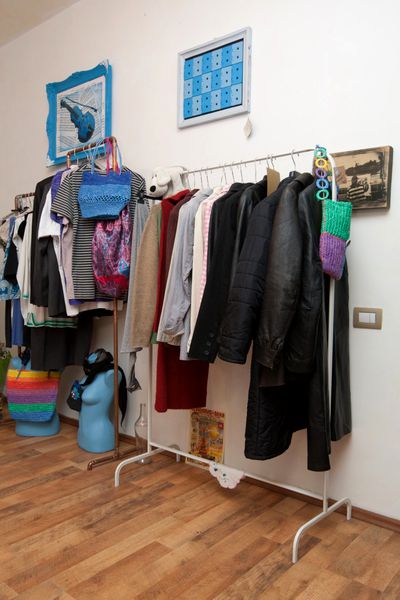 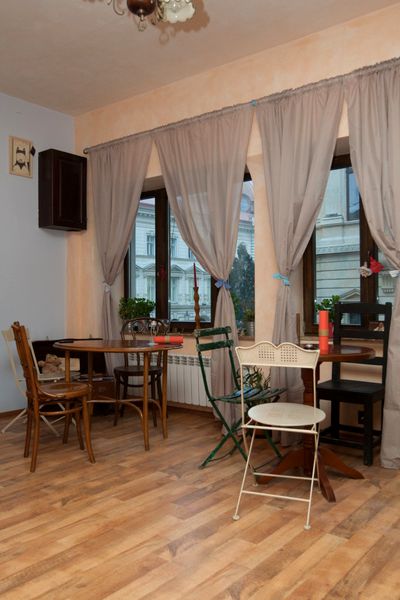 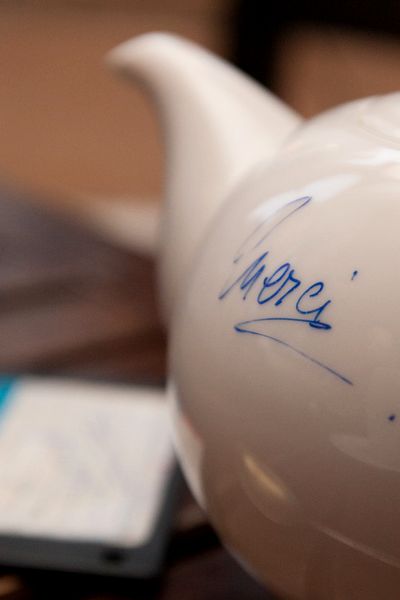