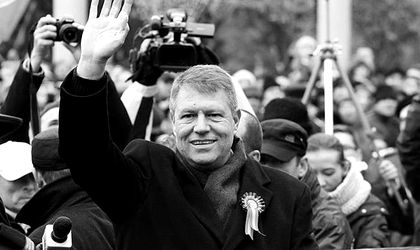 Liberal Klaus Iohannis, former mayor of Sibiu, has been sworn in as Romania’s new president in an elaborate ceremony on Sunday. The new head of state pledged to use his time in office to fight corruption and strengthen the country’s institutions.

“Mentalities must be changed,” he told lawmakers and dignitaries. “I want a Romania where there is no place for putting on a show” in politics.

Iohannis has promised to use the office to act as a unifying force in Romanian politics, which in recent years has often been marked by squabbling between Prime Minister Ponta and the man he is replacing as president, Traian Basescu.

“There is a need for the whole political class to understand there is no other way for Romania except that of a country rid of corruption,” Iohannis, 55, told the joint session of the lower house and senate.

Prime-minister Victor Ponta, Iohanhis’s opponent in the November 16 election, said on Sunday that he will meet with the new president the next day. The head of the government said that he hopes this first meeting will prove, after 10 years, how important it is for the president and the prime-minister to colaborate. 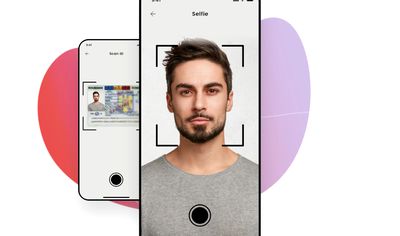 “Tomorrow I am going to the Cotroceni Palace for our first institutional meeting with president Iohannis. After 10 years we can finally prove to Romanians how important and beneficial it is for the president and the prime-minister to colaborate for the common good. All the citizens that appointed us will have only to gain”, Ponta said on Facebook.

President Klaus Iohannis confirmed the meeting on Monday and added that he will go into economical and political specifics with Ponta.

“I have invited prime minister Ponta tomorrow at Cotroceni for a meeting where we will discusss the government’s priorities, current economical and political affairs and the long-term perspectives for the institutional ties between presidency and government. The meeting will take place at noon”, Iohannis said on Facebook.