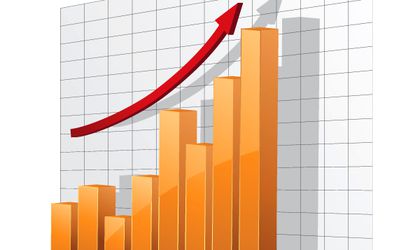 The Institute initially announced a GDP of RON 167.07 billion for Q3 2014, representing a 3 percent year on year increase.

The Romanian government agreed with its international financial backers on a 2.5 percent GDP growth in 2015.

The World Bank announced on Wednesday an estimate that Romania’s economy will grow 2.9 percent in 2015, a downward revision from its previous forecast, but is expected to accelerate to 3.2 percent next year.