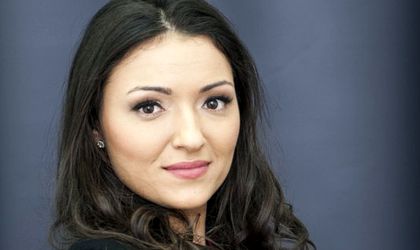 One year since starting operations in Bucharest, technology start-up Uber is looking at plans to go beyond Bucharest.

The company considers making its car-hailing app available with driver partners in Cluj, Timisoara and Iasi, the general manager of Uber in Romania, Nicoleta Schroeder, told Business Review magazine in an exclusive interview due to be published next week.

“We use technology to determine demand, even in places where we are not currently present. So, through our app we are able to see how many people downloaded it in a certain city and how many people opened the app trying to get a car.

When it comes to the next cities, yes, we would like to launch in Cluj, Timisoara and Iasi. These are the cities we would like to expand to in 2016. I don’t have concrete plans on when we are expanding, but of course we will communicate,” said the GM.

In the interview, Schroeder talks about the lack of regulation for ride-sharing services in Romania, also touching the subject of tax payments in the country.

Business Review has also asked Schroeder if her appointment at Uber had to do anything with the fact that she is the daughter of Gelu Diaconu, who was the head of tax administration agency ANAF last year.

All in all, the manager said that Bucharest was one of the fastest growing markets in the CEE for Uber.