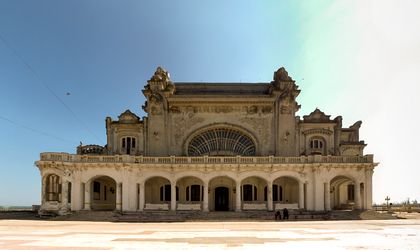 The Art Nouveau building standing on a promenade beside the Black Sea looks grandiose, but as one gets closer, the home of Casino Constanta reveals itself in a sad and unexpected way: broken windows, curling paint and rusty railings, not to mention the dilapidated interior. BR found out how the NGO Calup is trying to spruce up the majestic edifice, with the help of the public through crowd-funding.

Casino Constanta opened its doors in 1910 and with its grand size, seaside location and marine-themed decor, was soon attracting wealthy travelers. Originally commissioned by King Carol, it became a symbol of the coastal city. But its glory days were not to last. During the Second World War, the building was used as a hospital, then under the post-war communist regime, it operated as a restaurant. By 1990, the place was too expensive to maintain and the building has been closed ever since, deteriorating day by day.

But perhaps not for much longer. “I met a local counselor in Constanta who showed interest in our idea, and then I devised a project draft that was approved a few months later. We have a signed an agreement with the municipality of Constanta where we get access to the space and the right to organize a cultural event inside the casino, besides support for reconnection to water and electricity,” says Cristiana Tautu, co-founder of Calup.

A group of activists promoting urban regeneration, Calup has started a crowd-funding campaign to save the edifice, opening the casino from August 1-10 for a packed indoor cultural program, entitled CaziNOU, a portmanteau word combining “casino” and “nou,” which means new in Romanian. The NGO wants to re-establish the iconic status of the building for a wide audience, and show that its reopening has strong public support. It is seeking to provide a safe venue for public events and halt the further decline of the building, create an educational and cultural platform, make the venue an urban and social catalyst, and return to the casino its status as a national landmark.

The updated list of certified monuments, released by the Ministry of Culture in October 2010, moved the casino into category A, meaning that it is a national heritage building. “The city of Constanta, including also the resort of Mamaia, is home to 154 listed monuments, according to the Ministry of Culture, but the number is surprisingly small for the age and the importance of the town,” added Tautu. Additionally, she told BR that the ministry was interested in a dialog with Calup NGO about the casino, for the first time, while the NGO has not yet requesting any type of funding.

For ten days, activists will put the building back on the cultural scene. During the day, the casino will open its doors to the public, providing the setting for workshops and other activities for visitors of all ages. In the evening there will be jazz concerts, film screenings, theater and ballet shows, classical and electronic music, all accompanied by projections on the casino façade. Visitors will be able to enter the casino, where they will be given information about its history and learn the hidden stories of this symbolic building, which will be told in an alternative manner through artistic installations and interactive educational material.

Costs of the facelift

According to Calup, essential works include securing areas currently in a critical state, fixing the holes in the floors and roof and reconnecting the building to electricity and water mains.

The costs of sanitization and halting the deterioration of the structure reach about EUR 10,000. To help raise this sum, the public can donate through the crowd-funding platform www.crestemidei.ro. By the time BR went to print, the sum raised was almost EUR 2,400  from 108 supporters. Individual donors can choose from various packages offered by the organizers, from handbags and t-shirts to one’s name on a donor’s plaque at the casino entrance. 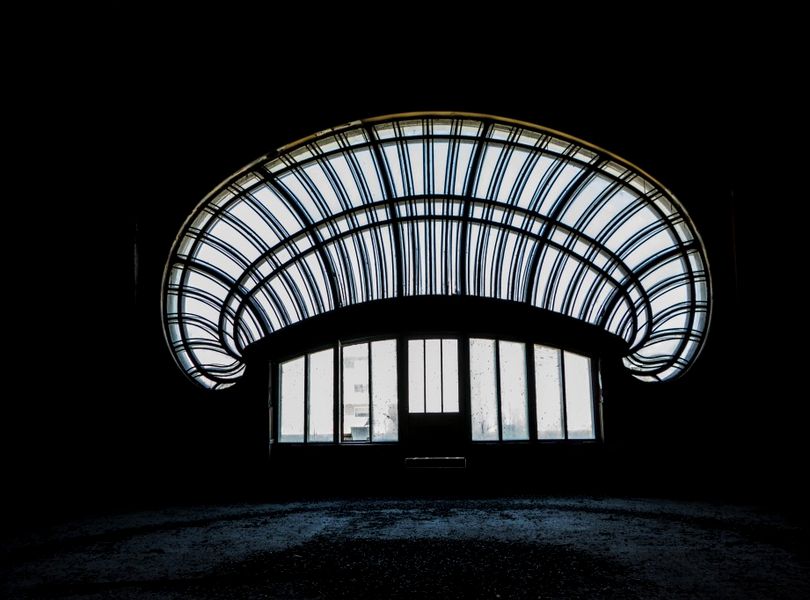 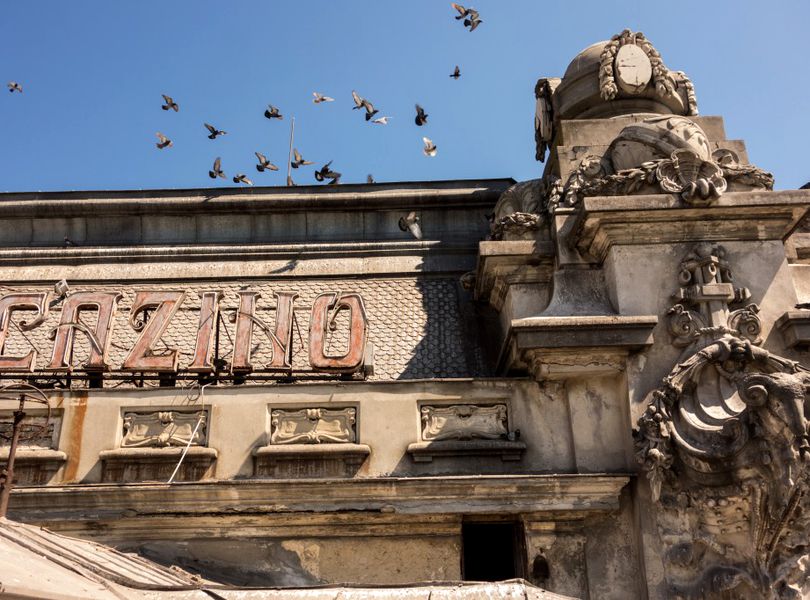 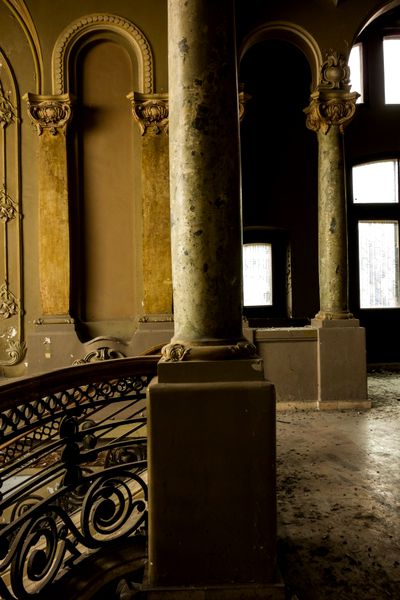 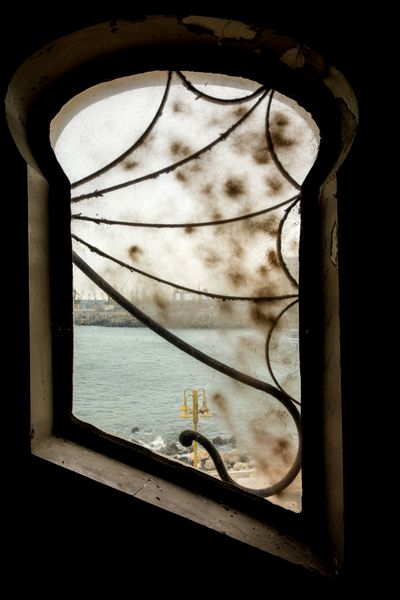 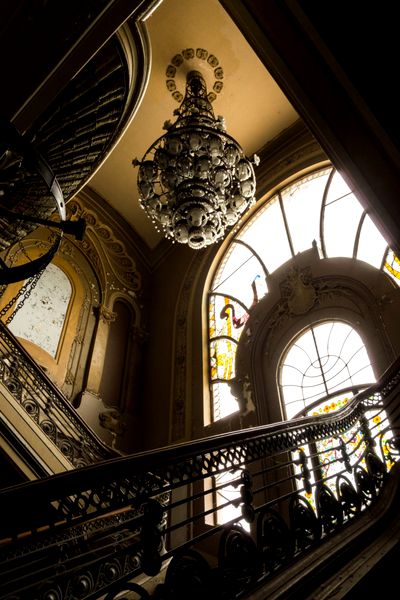 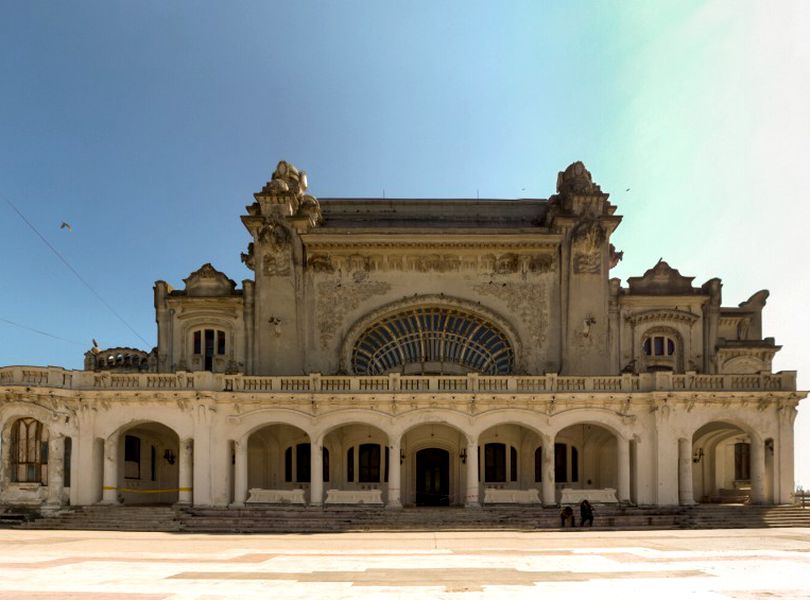 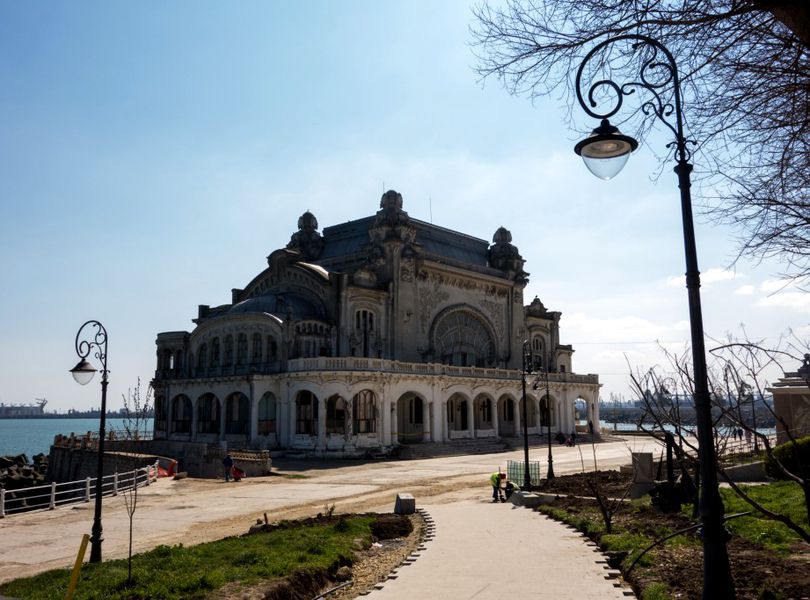