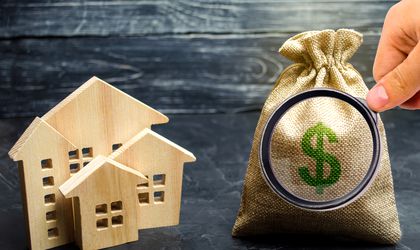 When it comes to selling a property, timing isn’t everything, but it may make a big difference in how quickly and for how much. Here are some things to think about when determining whether to sell your property.

When is the ideal time to sell a house?

In most regions of the nation, the typical home buying season begins in late spring and lasts through the summer. As the temperature rises, so do the number of listings and transactions. That means you’ll have more competition from other house sellers in most locations throughout the warmer months, but more potential buyers will be out looking.

According to a research of market patterns in 50 major metropolitan areas throughout the United States, homes sell for the highest prices in June and July and the lowest prices in January and February in standard years. The study used Realtor.com data from 2015 to 2019 in the study.

However, there are exceptions, so knowing your local market is critical. 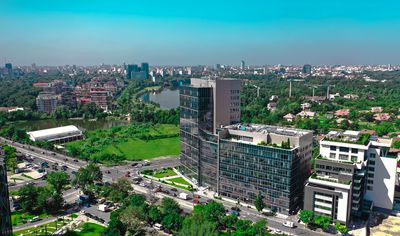 Depending on where you live, the optimum time of year to sell a property quickly and for more money is different. For example, while most people associate selling with spring, this isn’t the case in Phoenix, Florida, Southern California, and Texas. This is because the weather in such locations is extreme–think triple-digit temperatures, hurricanes, and tornadoes.

Here are the pros and cons of selling a house during every season:

Summer is a popular selling season. In some areas, house buyers in Greenville SC prefer the month of June for home sales. According to ATTOM Data Solutions, the most probable day of the year to close a house is June 28. There are several more reasons why summer is the ideal time to sell a home. However, there are several disadvantages to listing from mid-June and late August.

While for most sellers, autumn is not the ideal time of year to sell a property, it is for others. For example, you may live in an area where it’s scorching hot from late April through the end of the summer, or you might live in a tornado alley.

It’s possible that your home isn’t “family-friendly” or that you live near the seaside, where summers might be foggy and cold, but autumns can be pleasant and gorgeous. And the shifting hues in your yard might be magnificent. If that’s the case, now could be the most significant moment to put your house on the market.

Most individuals shudder when they ponder about selling their house this season of the year, much like they do when they consider the cooler temperatures. In most locations, selling a home is the most difficult task.

Winter, on the other hand, is the busiest selling season in resort locations such as Florida, Arizona, and Southern Nevada, as well as ski communities. In any case, if you understand the benefits and drawbacks of selling in the winter, it may be the greatest time of year for you to sell a property.

When it comes to selling a home, the market and the time of year aren’t the only factors to consider. You should also consider your financial circumstances and living environment, as well as the condition and worth of your existing residence.

Understand that people can sell a property even if it isn’t the optimum time of year to do so. Changes in your financial or familial status may require you to sell your property right away. However, the same circumstances may compel another family to visit the store.

You’ll be more likely to sell your property if you understand the benefits and drawbacks of selling during each season and in your neighborhood.