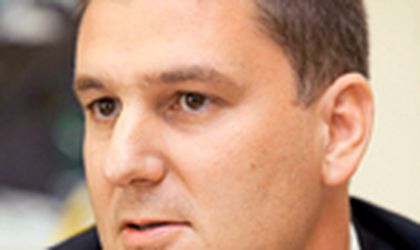 The developer owns a 100,000-sqm land plot on Mihai Bravu Boulevard, as well as a 300,000-sqm one in Stefanesti. For the office project in Mihai Bravu, Soravia has started pre-marketing and sales activity, said Karl Goeth, managing partner for CEE of Soravia group. For the retail project in Stefanesti, the developer is still devising the concept. Soravia has recently opened its Metropolis project, a EUR 38 million development in total. The financing for this project was provided through a loan from UniCredit Bank Austria. Metropolis Center includes offices which have been leased to companies such as DLA Piper, the European Bank for Reconstruction and Development (EBRD), Citroen Romania and Advent International, among others. It also includes retail spaces where Mega Image supermarket has opened a unit. Some additional space will go to a restaurant. Additionally, Starlight Suiten Hotel has opened its first unit in Romania inside Soravia's complex. The four-star apart-hotel has signed a 20-year lease with the developer. Starlight Suiten Hotel has 78 suites, making it the biggest hotel in the Starlight chain. The company is looking at possible further developments in Romania. The hotel expects a 70 percent occupancy rate in its first year of activity in Romania and 80 percent in the following years.Metropolis was built on the premises of the former Cartea Romaneasca printing house and has kept the building's brick facade. This is Soravia's third project in Bucharest, where it has also built Casa Mosilor, some 2,300 sqm of office space. Smart Office, another 1,000-sqm site, was also built by Soravia. Both buildings were sold to investment fund Equest Balkan Properties.
Corina Saceanu