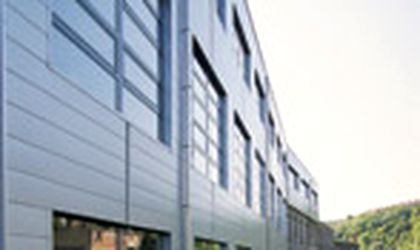 The company, which specializes in the production of metallic construction materials, entered the specific segment of thermal insulation panels last year when it also started production in Romania.
This sector makes a EUR 134 million market locally, according to Ruukki's estimation.
Last year, the Finnish company announced its plans to restructure its operations in the CEE region, meaning it would close its Czech-based plant in Ostrava, with relocation of production to the company's other plants in countries such as Hungary, Poland and Romania. The relocation was planned to be completed by the end of Q1 2009. Through this measure, the company plans to improve its operational profit by EUR 3 million from 2009. In Romania, Ruukki opened its first production line in 2007, following an investment of EUR 35 million.
Magda Purice