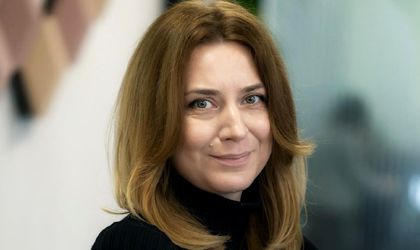 Local investment market registered increases in the first half of this year (H1) up to the value of 518 million euros, from 360 million euros, compared with the similar period of last year. Moreover, the volume of investments has also increased compared to previous years, even to those that preceded the COVID-19 crisis, in the period of 2018 and 2021 the market recorded values between 320 and 430 million euros in H1.

At the European level, the investment market is in a moment of expectation, with inflation and price volatility for construction materials generating uncertainty, and some of the players involved are postponing purchase decisions due to the lack of predictability, according to the latest report by Savills, the international partner of Crosspoint Real Estate in Romania.

“In Europe, demand is still constant for prime products – those of very good quality, which ensure constant income on the long term – we see caution in the analysis of value-add products and, most likely, we will see a decrease in the volumes of investments in total in 2022 vs 2021, but also a slowdown in the compression of yields, combined with the increase in interest on financing”, says Bogdan Gubandru, Head of Investment, Crosspoint Real Estate.

According to research department of Crosspoint Real Estate, the local market generated an increasing volume of transactions in H1, compared to the same period of last year – 518 million euros vs. 360 million euros, and the best – performing sectors were retail and office. 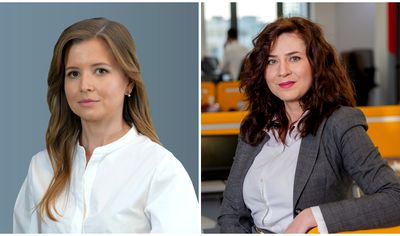 “As regard the ongoing transactions – provided that they will be concluded by the end of the year – the second half will most likely record an investment volume similar to H2 2021. The outlook for the remainder of the year is optimistic, taking into consideration the market performance registered in the previous years, the best example being that the total yearly investment volume remained relatively constant, even throughout the sanitary crisis”, adds Ilinca Timofte, Head of Research, Crosspoint Real Estate.

The attractiveness of high yields, compared to the region, remains a critical factor for investors, who see these products as a refuge from inflation.

“Caution is the prime word, both among buyers and sellers, in anticipation of the crystallization of the trends that will define the investment market in the coming period”, Gubandru concluded.

The last investment transaction advised by Crosspoint Real Estate was the sale of industrial portfolio to Transilvania Constructii from SIF Imobiliare PLS, a 15 million euros deal and is one of the most important real estate transactions in the industrial sector this year.

ICD Grup adds an office building to its portfolio by purchasing a historic...

Office building from Bucharest will become the Medical Simulation Center of the “Carol...