Romania Invest borrows EUR 1.6 million from Bank of Cyprus to pay for 25 apartments 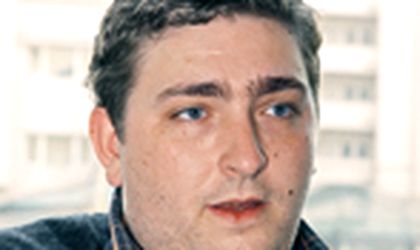 “We have signed the first contract with Bank of Cyprus for the financing operations for the My Dream Residence project and we are considering further such contracts with the bank,” said Bjorn Hauge, country manager of Romania Invest. The fund will also come up with a financing scheme for end users of the apartments in its portfolio.
Recently, the fund launched Be Igloo, a company which will sell its stock of apartments in Bucharest. Romania Invest plans to continue buying apartments in Romania but also to start up as a developer, according to Hauge. He does not believe that residential prices will continue to drop excessively, and thinks that the market will unblock when customers start buying again.
According to Elena Lavric, corporate manager of Bank of Cyprus, the financial institution holds a market share of 0.6 percent of the local lending segment, and plans to increase its credit portfolio by 10 percent by the end of 2009. Bank representatives said their number of non-performing loans was almost zero. Since it started operations in Romania in 2006, the fund's portfolio has reached 800 apartments in various development stages in seven residential projects in Bucharest. It expects to post a EUR 30 million profit from selling on the apartments, in which it has invested EUR 85 million.
Magda Purice