Reveal Marketing Research Study: What do Young People Choose Between a House and an Apartment? 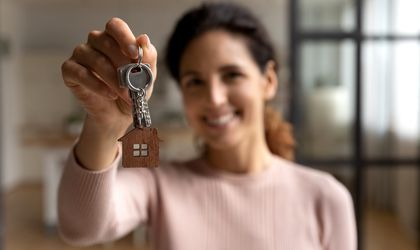 After a period in which most young people spent more than 90% of their time at home and the concept of Work From Home became a desideratum, Reveal Marketing Research conducted a study on the intention to purchase a home (house or apartment) among young people aged between 25 and 34: are they planning on buying their own home? How do young people choose their home but also what is the current situation in Romania in terms of the percentage of those who own a home, extensively below!

Romania is the country with the highest number of homeowners of all European Union countries. According to data provided by Eurostat, over 95% of Romanians own their own home. 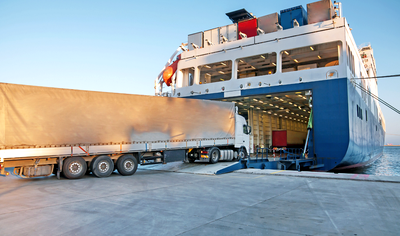 Young people aged between 18 and 34, say they intend to buy their own home this year, despite the fact that 6 out of 10 believe that the real estate market in Romania will grow in 2021.

The Reveal Marketing Research study also shows that 30% of young people aged between 18 and 34 say they intend to buy a house, while 16% say they would choose to buy an apartment.

While maintenance costs (86%) and community/neighbors (72%) are more important for respondents over the age of 45, the most important details that young people take into account when they decide to become homeowners are quality, masonry materials used (86%), age of the building (84%) and distance from the workplace (72%).

If we analyze the category of people who have built or are in the process of building a house, 5 out of 10 declare that the masonry material from which they built/are building the house is AAC. This happens mainly among those aged between 18 and 24 (60%), but also among the 45-54 age group (57%). 4 out of 10 respondents choose AAC because it is modern/innovative and because it is a known, popular material (31%). 30% of respondents choose brick because it is a safe material and wood is chosen by 8% of respondents. The latter being perceived as a healthy and classic material on the market (23%).