One Modrogan, a family heritage located at kilometre zero of Bucharest’s residential developments 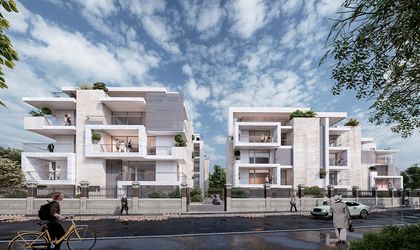 The most exclusive homes in Bucharest now have an address: One Modrogan. Developed by One United Properties near Kiseleff Park and Aviatorilor Boulevard, the project is shaping up as a unique boutique residential complex in Romania, an emblem of the modern Bucharest spirit, to be inherited from generation to generation.

One Modrogan project is a special one due to its very location, on Modrogan alley 1A, in an exceptional area right in the centre of Bucharest, an area infused with historical values, where any building is a true cultural heritage. The developer will pay special attention to the integration of the new project in the specifics of this green and extremely quiet district. Exceptional residential buildings developed in unique areas such as the Modrogan alley are exceedingly rare.

“One Modrogan is a unique project for us, as developers, and for future owners”, says Beatrice Dumitrașcu, VP Residential Sales One United Properties. “First of all, because land in such an area is rarely available, maybe once every 20 years. Also, the residential complex that we will develop here is outlined as a true cultural reference, an architectural symbol of modern Bucharest, a project that we will have completed within 8 years from land acquisition (in 2014). A home at One Modrogan will be a real family heritage because it is not just a living space, but a whole cultural concept of an emblematic area of ​​Bucharest. There are people who have been waiting for over 10 years for the opportunity to buy an apartment on Modrogan alley”, Dumitrașcu also adds. 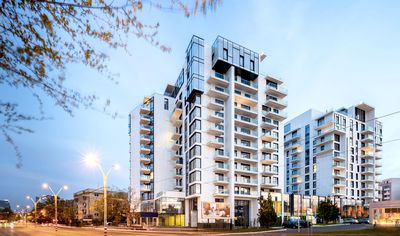 New gourmet market concept at One Herăstrău Towers, in partnership with Le Manoir