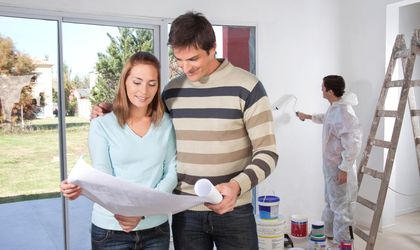 About 25 percent of those who would take out a loan from a non-bank financial institution (NBFI) would use the money for home renovation or other household needs, according to a survey conducted by GfK for Romanian NBFI Viva.

The second most cited reason is unplanned personal expenses and medical emergencies with 21 percent. About 15 percent of Internet users from urban areas have taken out a loan over the past 12 months according to the survey.

The survey was conducted on a group of Internet users aged over 21 from urban areas, employed and with a monthly income of over RON 700 (approximately EUR 160).

Viva Credit was founded in 2010 by Ionut Stan, general manager, and Viorel Stan, chairman, and it offers exclusively online payday checks. Last November it opened its first subsidiary outside Romania, in the Czech Republic, following a EUR 1 million investment according to company representatives. 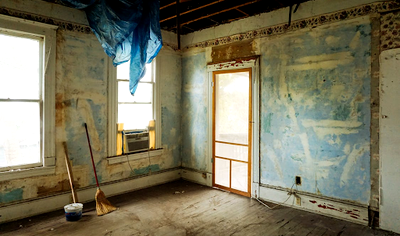