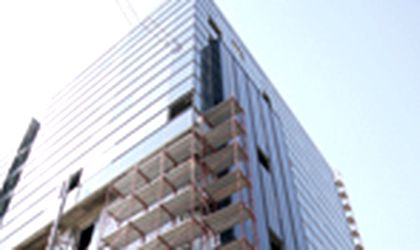 According to the company's estimates, Regus will make available in its three business centers in Bucharest a total surface area of approximately 6,000 sqm. The company is offering offices for lease by the hour, day, month or longer.
The office complex in Floreasca has signed up tenants such as Citroen, Skoda and Peugeot so far, according to company officials. The firm says that a tenant which rents space within one of Regus's office developments might decrease its location costs by 60 percent.
Regus's strategy is to attract clients such as Romanian companies and multinationals which are expanding in the region and target locations in Romania. “There is a direct link between the local country's position as a strong financial center for businesses in the region and the increasing demand for flexible and cost-efficient work places,” said Garry G