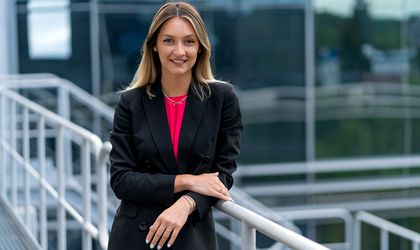 Office leasing activity throughout H1 2021 has amounted to over 130,000 sq. m, a 17% increase compared to the same period of 2020. Relocations and new business operations represented 61%, according to the ‘Bucharest office market snapshot’ published by real estate consultancy firm Avison Young.

Office occupiers’ appetite for opening new business operations in Bucharest has increased by 80% y-o-y, reaching the highest level recorded since the second half of 2019. The most active tenants have been Professional Services and Computers & Hi-Tech companies, while Medical & Pharma businesses leased four times more space compared to H1 2020, according to the Avison Young report.

Avison Young’s experts predict that office supply is expected to exceed 200,000 sq. m in H2 2021, with the Central West submarket attracting 34% of the stock. In terms of occupancy, almost two thirds of the offices scheduled for delivery by year’s end are already pre-leased.

Throughout the first half of 2021, six office buildings have been finalized in Bucharest, having a total GLA of ~ 80,000 sq. m. Most of the newly completed office supply is in Barbu Vacarescu – Floreasca submarket, followed by Central West and CBD. The largest office buildings completed in H1 2021 are: One Floreasca Tower, Campus 6.2 and Țiriac Tower. 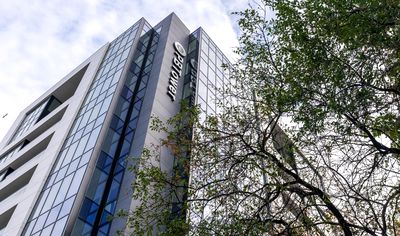 Overall, in 2021 new office supply could exceed 300,000 sq. m, boosting the modern office stock up to 3.5 million sq. m. However, next year’s development pipeline is currently lower by 60%, with only 115,000 sq. m of offices planned for completion, Avison Young’s experts explain.

“Net take-up has increased by 70% compared with what was recorded in the last six months of 2020, being boosted mainly by tenants’ drive to open new business operations. Going forward, this trend is expected to continue, given that Bucharest offers among the most competitive costs in the EU in terms of office occupancy costs and overall living expenses.”, said Otilia Bordei, Head of Office Agency at Avison Young. “While most developers are seeking to secure anchor tenants in order to start construction works, development activity is forecasted to evolve also around existing office buildings that need improvements in terms of structural works and overall facilities (e.g. green spaces, bicycle parking, shower and restrooms etc.).”, explained Otilia Bordei.

With regard to headline rents, no changes have been recorded for class A office spaces located in Bucharest. Prime headline rent continues to stand at 19 euros per sq. m per month. Depending on the lease term and the size of the rented area, net effective rents are lower by 15 – 25%.