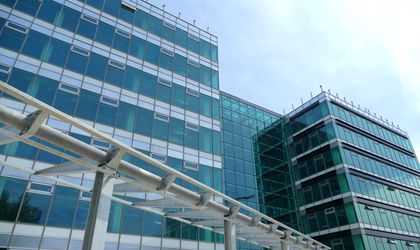 Software companies like Gameloft and Ubisoft are reportedly interested in a possible move to the office project to be developed by Portland Trust near the Jiului metro station in Bucharest’s north-west, according to sources cited by Ziarul Financiar.

The construction of the office project could begin in the second half of 2019, and it could include buildings up to 11-12 storeys high with a total leasable area of about 45-50,000 sqm.