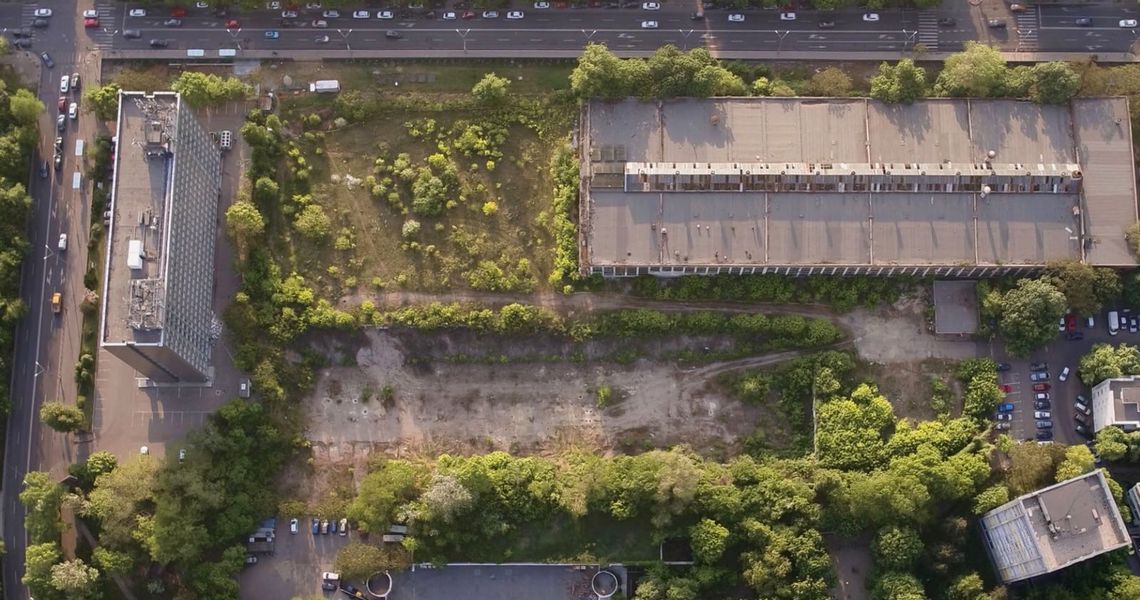 At present, underground works are being carried out at the entire basement floors of the project.

The mixed used scheme includes, in fact, three projects. The residential component, One Mircea Eliade, with 236 apartments in three towers, the office component, One Tower, 16 floors of class AAA offices in a 24,000 sqm GLA building, and a FoodHall and Concept Flagship Hypermarket in the  former Ford factory – a building that will be restored.

„We have finished already Madrigalului Residence, One Floreasca Lake and One Herastrau Park, and we’re working presently at One Charles de Gaulle and One Herastrau Plaza. There are 376 apartments finalized (including what we deliver this summer), and 453 apartments under construction,” says Beatrice Dumitrascu, VP Residential Sales One United.

The face of One Floreasca City 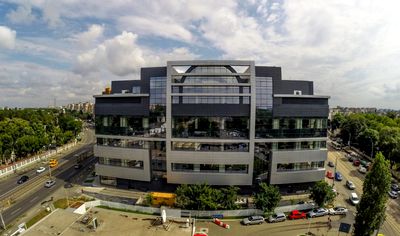 One Floreasca City is a project that has all the chances to become a benchmark for Bucharest real estate market. It is developed on a 2.8 hectares plot and the green area will cover of 60 percent of the total surface.

In the proposed project the residential towers are covered by a garden tent like roof, and for now the plans include building of a pool on the ground, between the towers.

CBRE assigned to manage the real estate projects One Tower and One Mircea...

One United Properties obtains construction permit for One Cotroceni Park