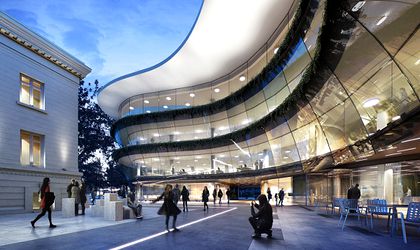 AFI Europe has signed a letter of intent to acquire NEPI Rockcastle’s office portfolio in Romania. AFI will begin carrying out due diligence operations on NEPI’s four office buildings, which are estimated to be worth about EUR 309 million, according to economica.net.

NEPI Rockcastle, a South African company, has already sold The Office building in Cluj-Napoca, which it co-owned with entrepreneur Ovidiu Sandor, to Dedeman, for EUR 120 million.

NEPI will focus on its retail investment strategy as the biggest owner of shopping centres in Romania.

The letter of intent gives AFI Europe exclusivity for due diligence on the four buildings, but the purchase will be subject to additional conditions. If the transaction were to go through, AFI Europe would become the second biggest office building owner after Globalworth, approaching 210,000 sqm. It already owns 92,000 sqm of offices in AFI Park and AFI Tech Park in Bucharest.