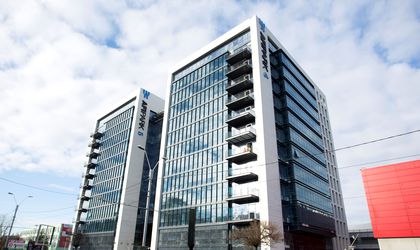 The AFI Park 4&5 office building in Bucharest has reached a 60 percent occupancy rate after signing a leasing agreement for 1,800 sqm with FotoNation, Afi Europe, the project’s developer announced this Monday. Over the next months the developer expects to fully lease the building, according to company representatives.