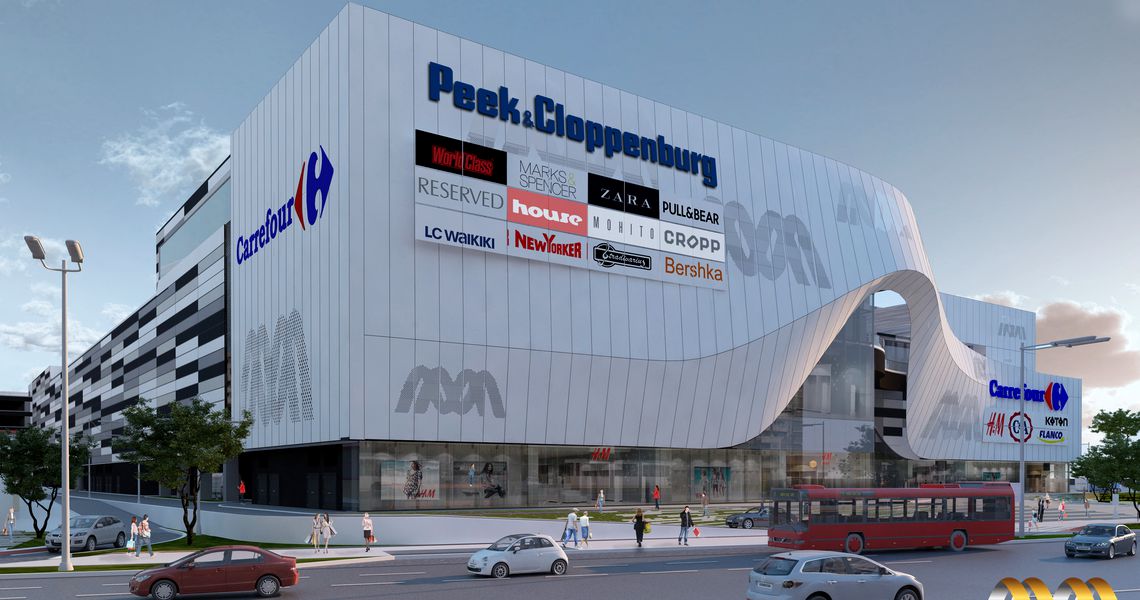 Nepi Rockcastle shares registered the biggest slump in nine months in Johannesburg after Viceroy Research accused the Johannesburg- and Amsterdam-listed real-estate fund of overstating its profits in Romania. The company rejects all allegations claiming that they are “fiction”.

The share price went down 16 percent, and Fortress, another Johannesburg-listed property firm that owns a 24 percent stake in Nepi, fell by as much as 15 percent.

In Romania, the report was first published by profit.ro.

NEPI Rockastle responded by saying that Viceroy had not approached the company for comment and that the company did not have any opportunity to respond to the allegations prior to the release of the Viceroy report, which is based on numerous factual errors, misleading information and false claims.

The company says that it has consistently proven transparency towards stakeholders and its financial disclosures are prepared in accordance with the legal requirements and best practices.

Viceroy has emerged on the stage by end-2017 when it published a report on Steinhoff International, said Nepi’s Romanian subsidiaries had recorded a pretax loss of about EUR 41 million in 2017, despite company’s announcement of a EUR 284.8 million profit.

The analysts answered NEPI Rockastle’s claim by saying: ”We note that our data was sourced directly from NEPI’s filings, government records, and court records. Where we have conducted calculations, our analysis and workings have been shown in full. Investors have the ability to determine the veracity of our analysis and conduct their own due diligence.”

“We are not of the opinion that NEPI has consistently proven transparency towards shareholders, the latest example of which is the outright refusal to engage an independent party to investigate potential trading of associated companies, suspicious capital raising activity and property transactions, at the request of 10 of South Africa’s largest financial institutions (including Government fund managers),” Viceroy added.

Romania accounts for about 57 percent of the NEPI’s rental and related income.

According to Viceroy, the company’s earnings figures have been massively overstated for at least three years.

”This is not a research report, it just forms a misguided view. Our most junior accountant here says the writers of this report have a shockingly poor understanding of accounting rules and policies in Romania. They have ignored inter-company transactions and made no attempt to speak to us or to understand the company in any way,” Morar said.

Nesi Chetty, head of property at Momentum, says the Viceroy report lacks credibility. ”There was no attempt to do a valuation. The was no proper reconciliation of the various assets that Nepi Rockcastle owns.”

The company announced that it will respond today to the allegations made by Viceroy Research.