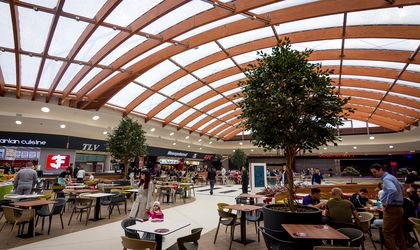 Shopping City Timisoara is one of several malls and mall extensions announced in the western Romanian city.

NEPI had a portfolio of 34 retail and office properties at the end of 2015 with an estimated fair value of EUR 1.8 million, according to company data. Most of the properties are located in Romania. Other shopping malls it owns locally include Mega Mall, Promenada Mall, Vulcan Value Centre and Iris Titan Shopping Center in Bucharest, Ploiesti Shopping City, City Park in Constanta and several other similar projects in other regional cities. 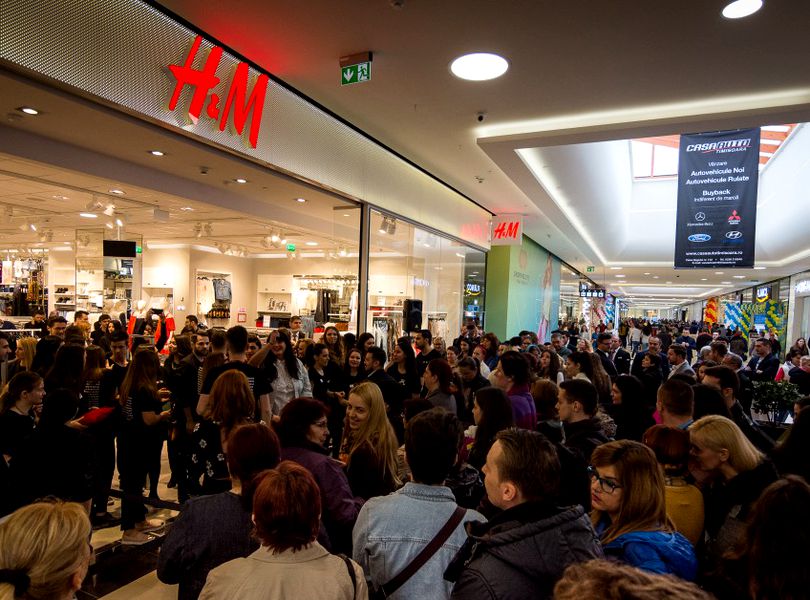 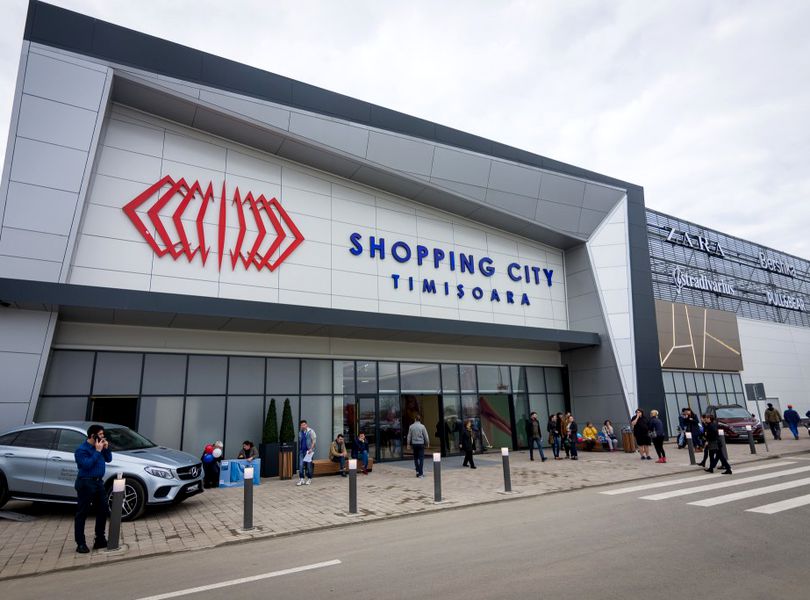