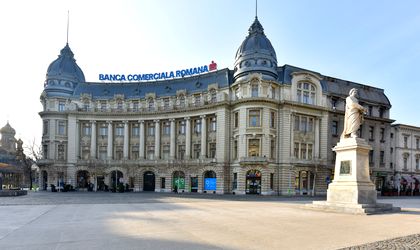 The value of the transaction was not revealed.

BCR made the first steps in sharing the building’s architectural heritage to the public in 2019, by hosting two important cultural events – Romanian Design Week and Art Safari – within the palace’s walls.

The building has been developed at the beginning of the 20th century and is comprised of two wings – Universitate and Toma Caragiu – with a total surface area of almost 17,000 sqm.

As part of the purchase agreement, BCR concluded a temporary lease agreement for the space where the bank currently operates one of its branches.

Andreea Voinea, BCR: Banking will remain a business made by people for people,...