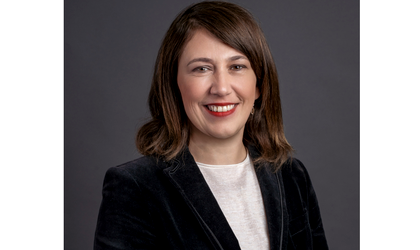 The demand for logistics and industrial spaces reached 562,000 sq. m during the first 9 months of this year, a slight decrease of only 3% compared with the same period of 2020, according to the Cushman & Wakefield Echinox real estate consulting company. The leasing activity was driven mostly by new demand, which accounted for 86% of the transacted volume.

Renewals accounted for only 14% of the transacted volume, thus the vacancy rate in Bucharest continued to decrease, reaching 5.6%, with an overall level of 4.7% across Romania.

Bucharest remains the preferred destination for companies in search of industrial and logistics spaces, having a share of 65% of the Q1-Q3 transacted volume, while Timisoara, Brasov and Cluj have been the most active regional markets.

The construction activity went ahead full speed on several sites during the summer, as developers managed to deliver new buildings with a total area of over 130,000 sq. m. The most significant deliveries were represented by LPP’s 22,000 sq. m expansion of their distribution center within WDP Park Stefanesti, while CTP completed the second phase of CTPark Bucharest North.

Rodica Târcavu, Partner Industrial Agency Cushman & Wakefield Echinox: „Encouraged by the positive evolution of both consumption and industrial production, developers are determinted to extend their portfolios through new land or asset aquisitions. Their optimism has been backed by the strong demand recorded during the last 18 months, which materialized in a volume of over 1.5 million sq. m industrial and logistics spaces being leased in this period. The industrial and logistics market is developing rapidly and we are witnesses of a reconfiguration of the map of logistics parks in Romania through the establishment of large regional distribution hubs by renown international companies such as Ikea, LPP or epantofi.ro.”

CTP and WDP, the dominant players, are already present in more than 10 cities each, while VGP, Globalworth and Element Industrial are also aiming to develop national platforms. New projects are being built in Bucharest and in the major cities, but also in Roman, Turda, Dej, Calan and Buzau, as occupiers are extending their business interest also towards secondary or tertiary cities.