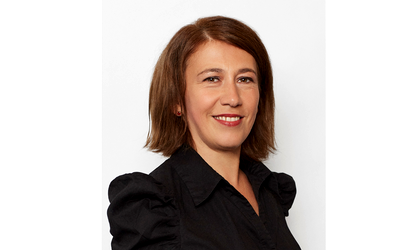 In the first semester of 2021, 360,000 square meters of logistics and industrial spaces were leased, a 21% increase compared to the similar period of the previous year, according to the Cushman & Wakefield Echinox real estate consulting company. 200,000 square meters were transacted in the first three months of the year, while developers closed transactions for spaces with a total area of ​​160,000 square meters in the second quarter.

Halfway through the year, contract renewals represented 16% of the transactional volume, therefore the demand being primarily driven by new leases and relocation projects. Bucharest attracted almost 63% of the transactional volume, an important activity being also observed in Sibiu (7% share), Timişoara and Piteşti (6% each). Among the most important transactions in the second quarter we can list: the agreement for the renewal and extension of the Altex warehouse within the P3 Bucharest A1 project and the 9,000 sq m warehouse lease by A&D Pharma within CTPark Sibiu.

After a modest first quarter in terms of deliveries of new spaces, with only 30,000 sq. m completed, developers accelerated the pace of construction, inaugurating 177,400 sq m of new spaces in the second quarter​​. The most important deliveries were represented by a new building with an area of ​​70,000 sq. m within CTPark Bucharest West, along with the 58,000 sq. m Profi distribution center delivered by WDP in Craiova and the last building (30,400 sq. m) of the VGP Park project from Timişoara.

Rodica Târcavu, Partner, Industrial Agency, Cushman & Wakefield Echinox: “The logistics and industrial market continued its evolution in the first part of this year, as we could witness a good balance between supply and demand both in Bucharest and in the representative cities. Most developers are active, having ongoing projects, and the companies coming mainly from online retail, distribution and logistics sectors are consolidating their volumes, in an economic context in which the population maintains a high appetite for consumption. “ 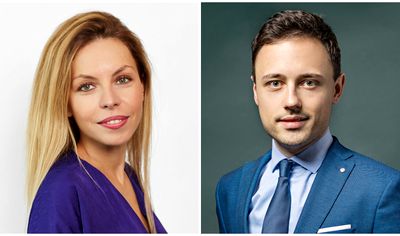 Read more about
The importance of office spaces remains vital, with only 10% of the employees wanting to work exclusively from home
read more

Currently, developers have new spaces with a total area of ​​over 630,000 square meters under construction. Bucharest remains the most active market, with projects of over 400,000 square meters under construction, therefore the modern stock of logistics spaces around the capital city is approaching the 3 million square meters threshold. Developers are also active in Constanţa, Cluj-Napoca, Timişoara, Piteşti and Arad, as the logistics market continues to develop throughout the country, especially along the Pan-European transport corridor IV.